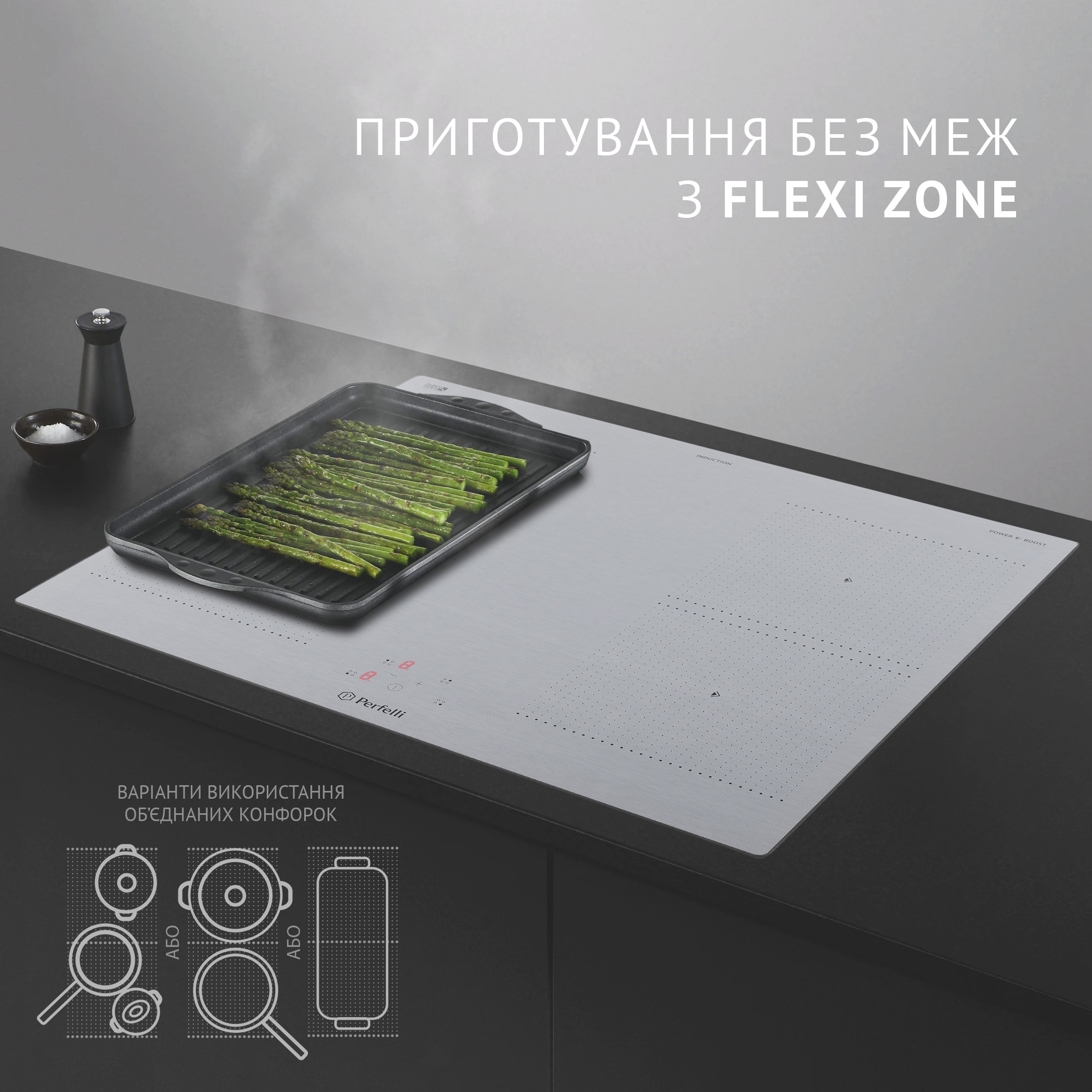 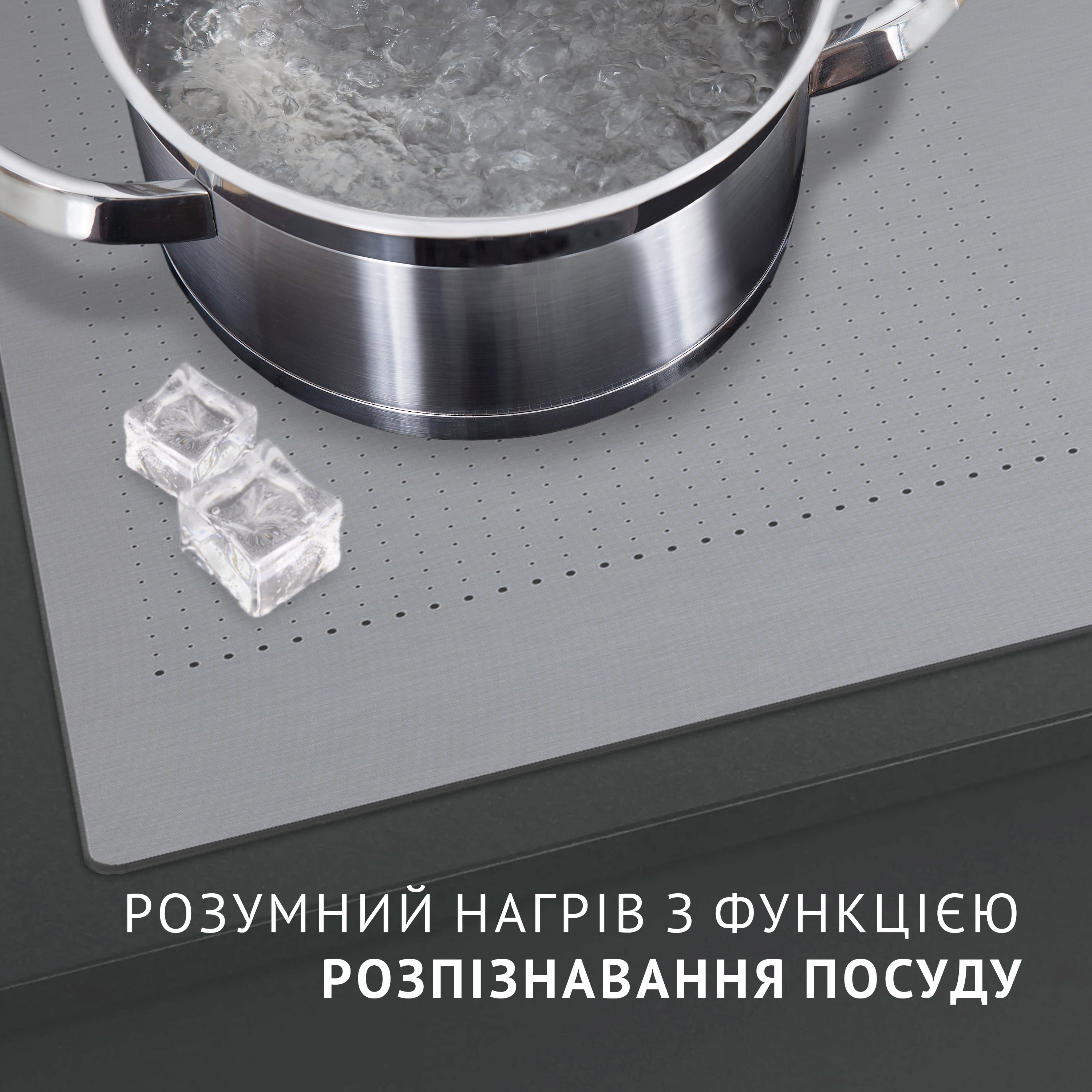 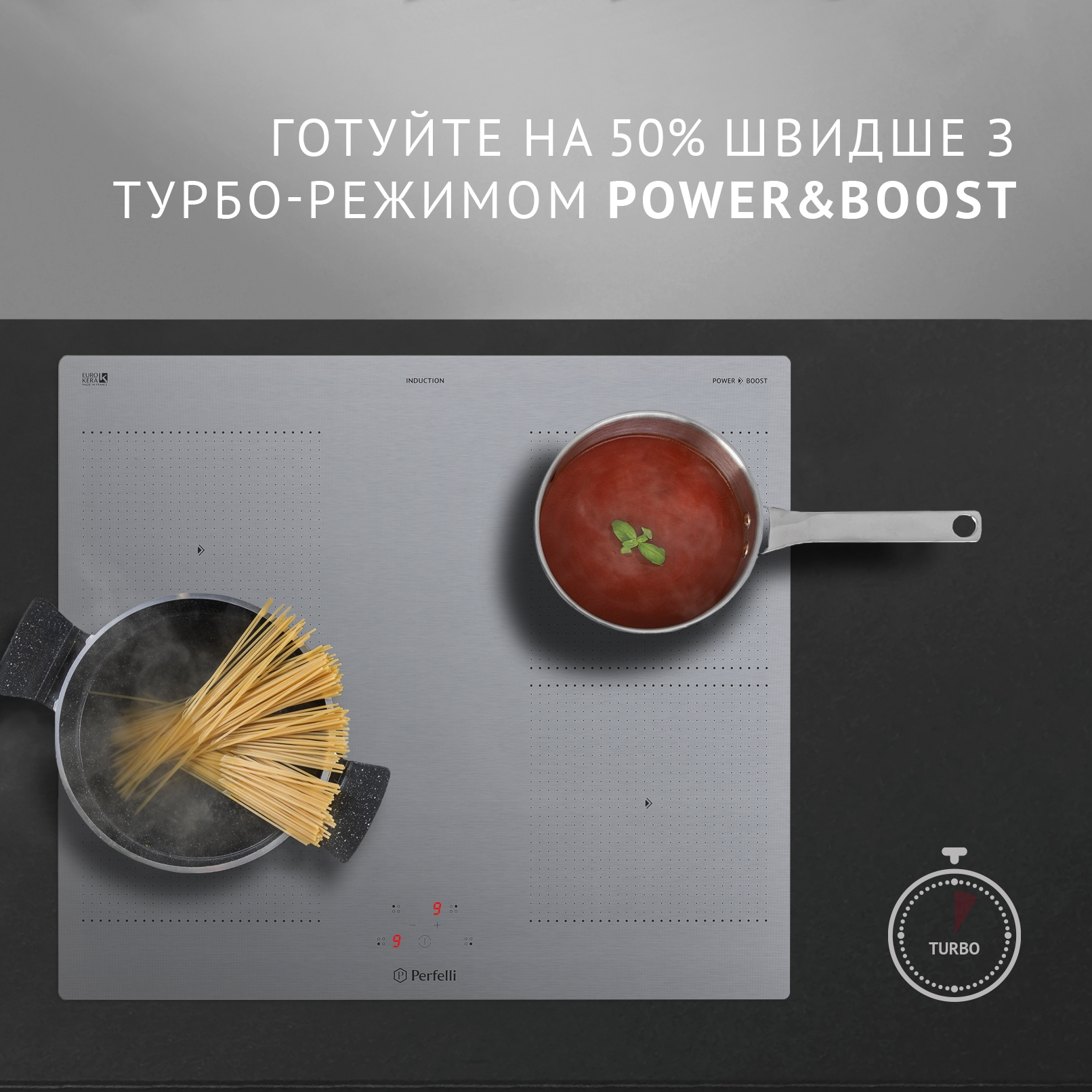 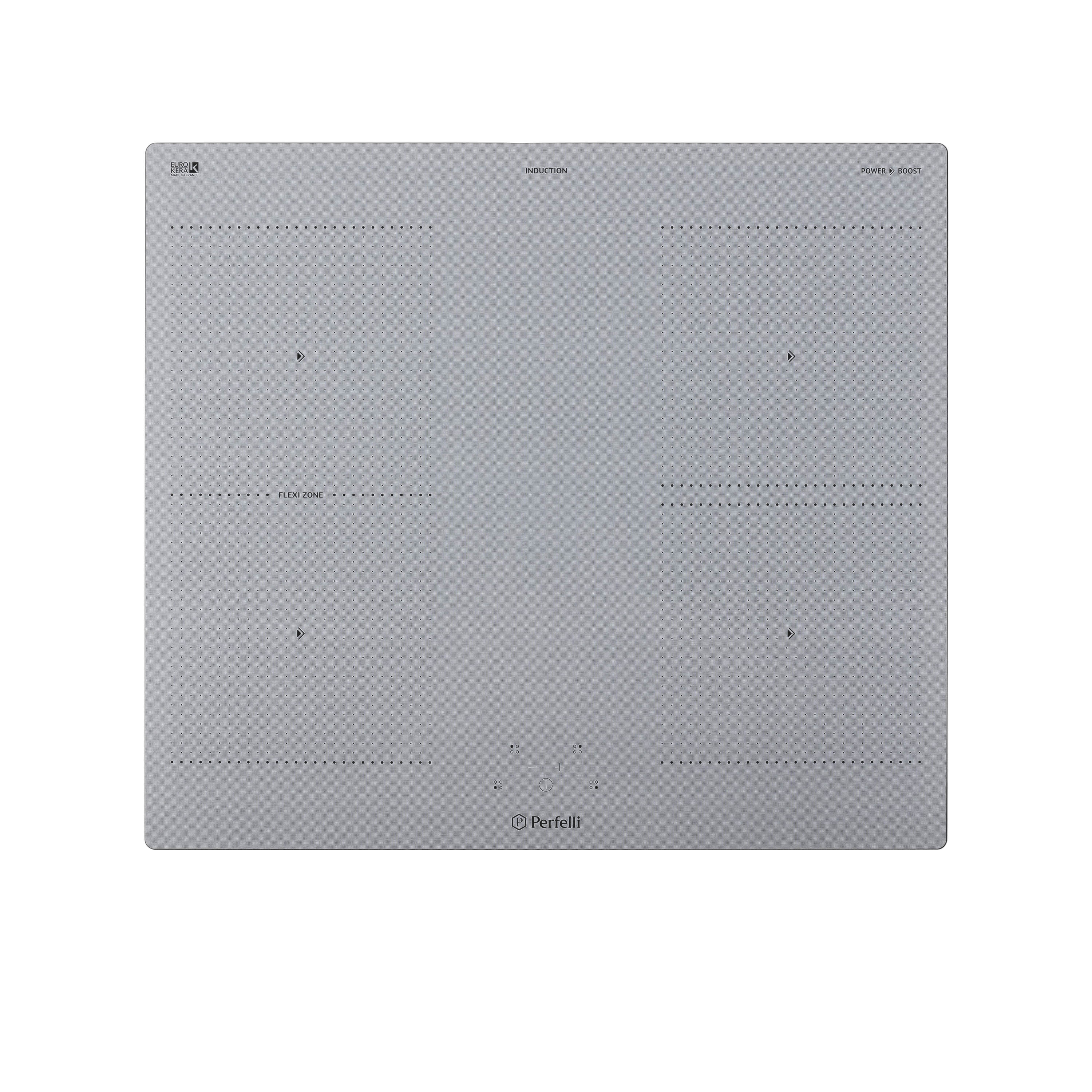 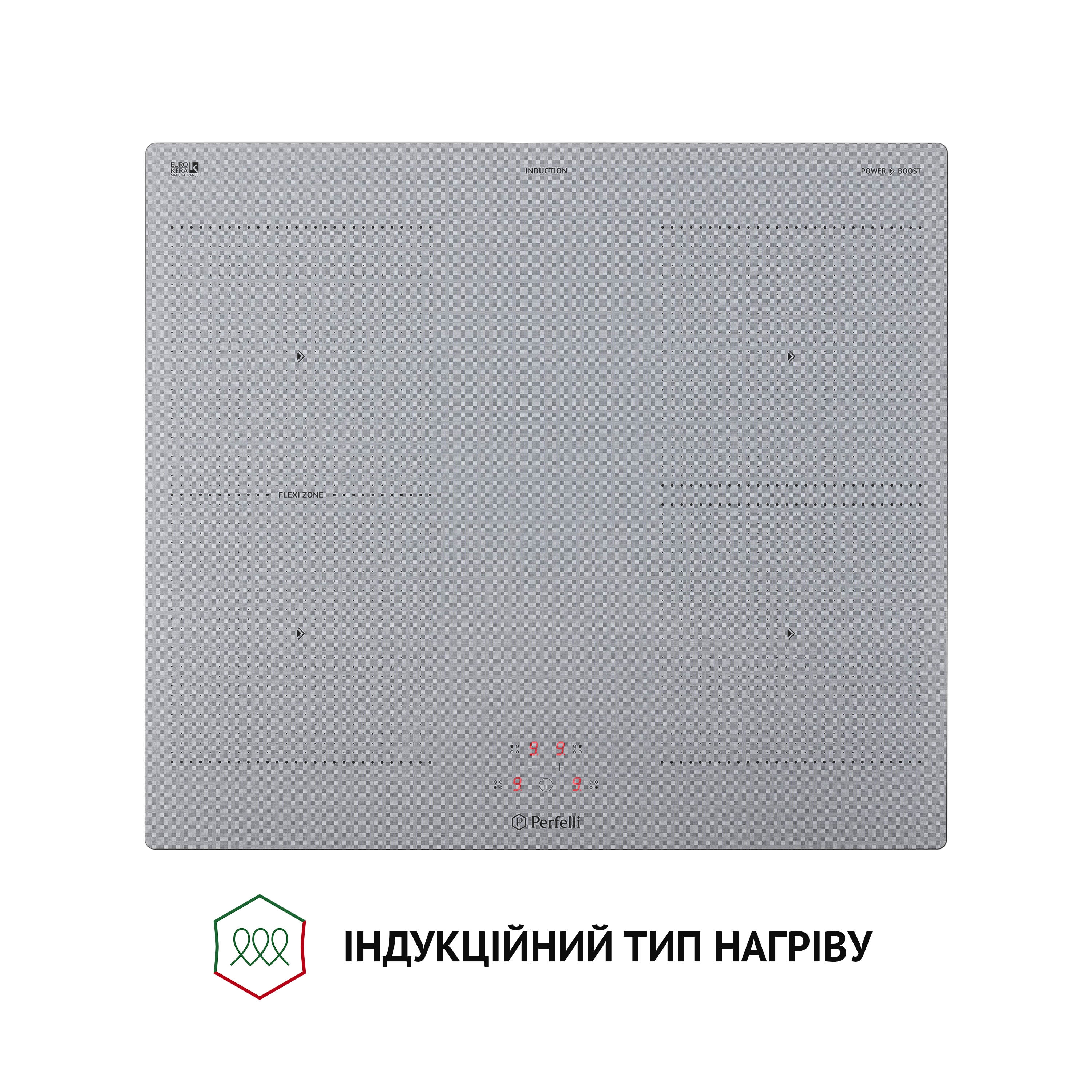 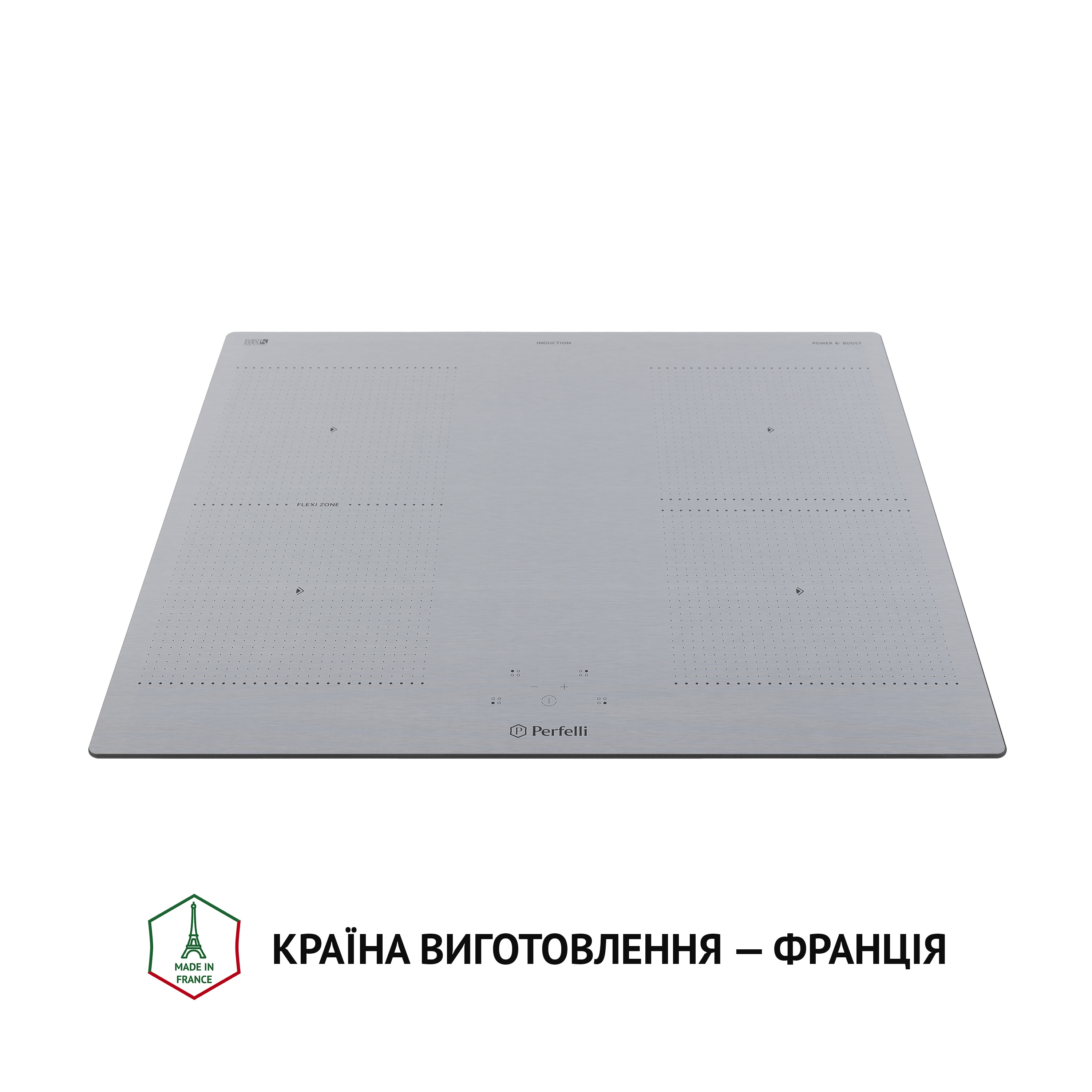 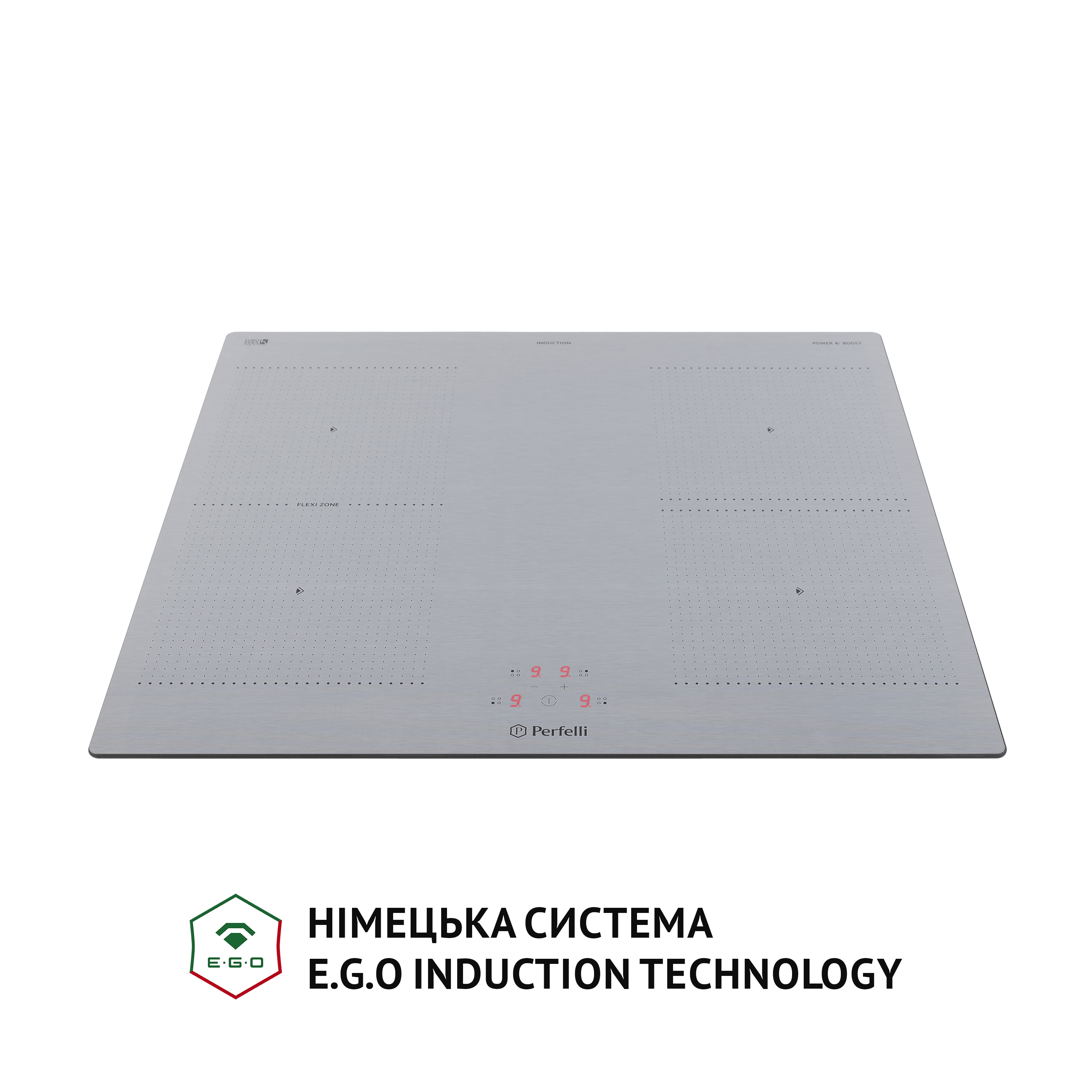 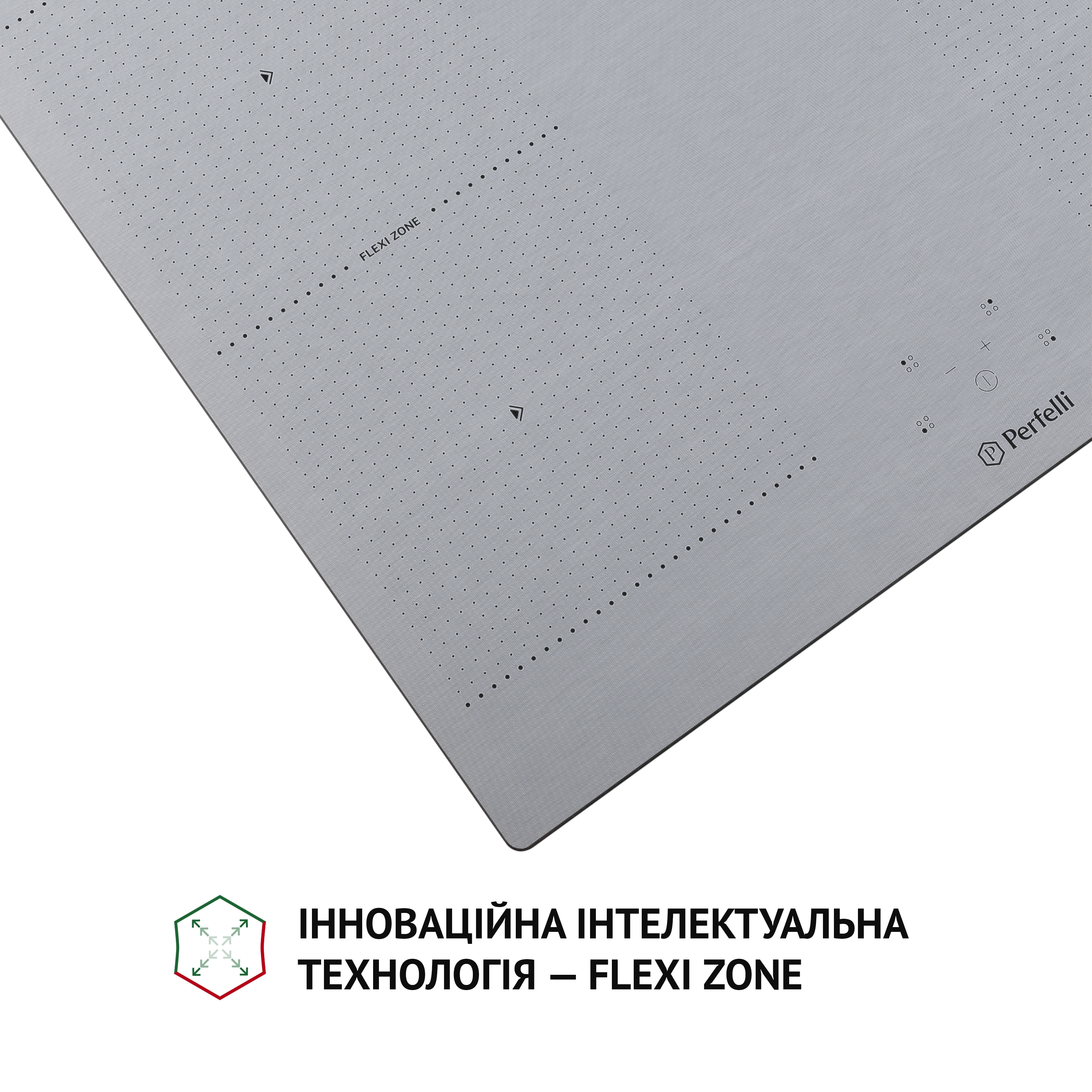 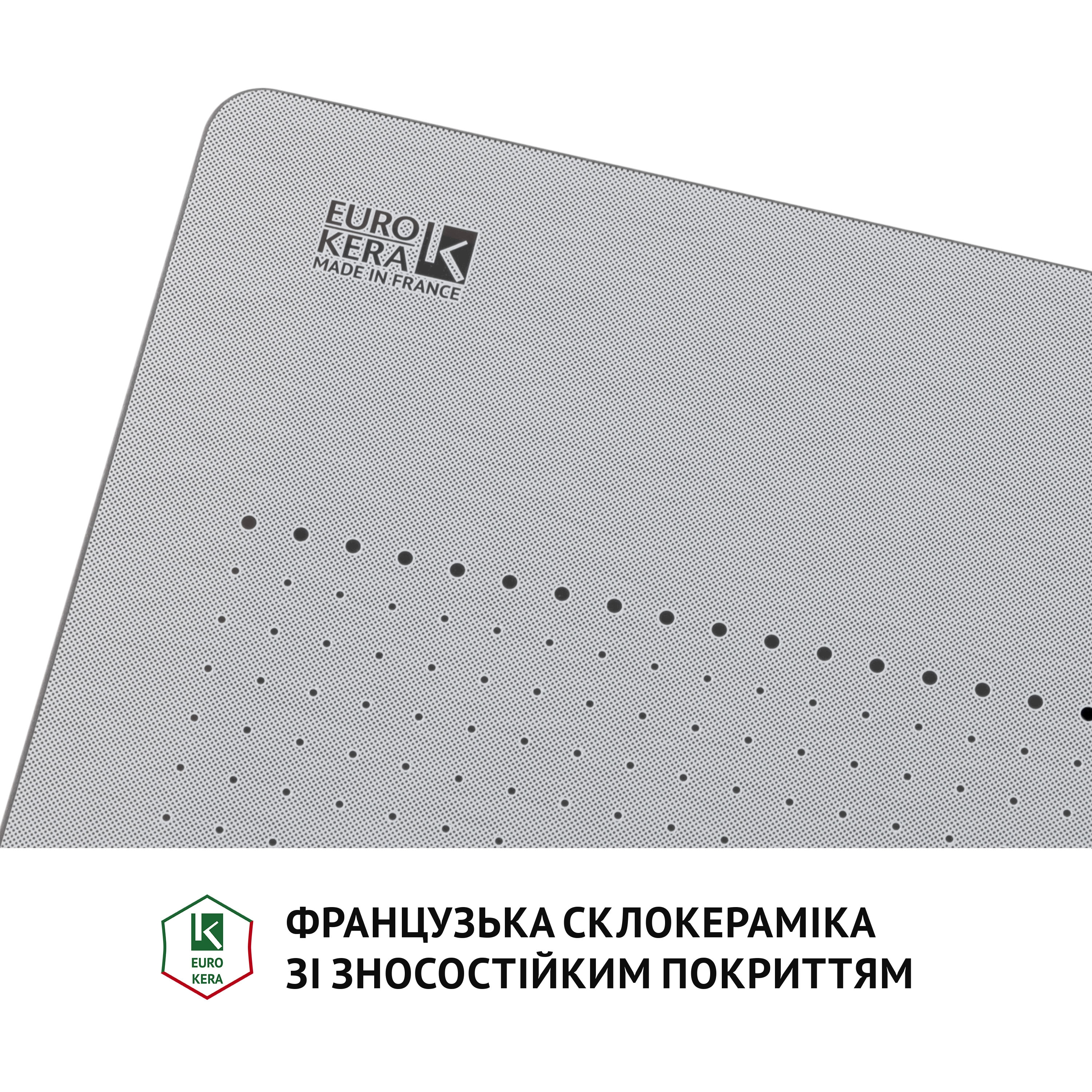 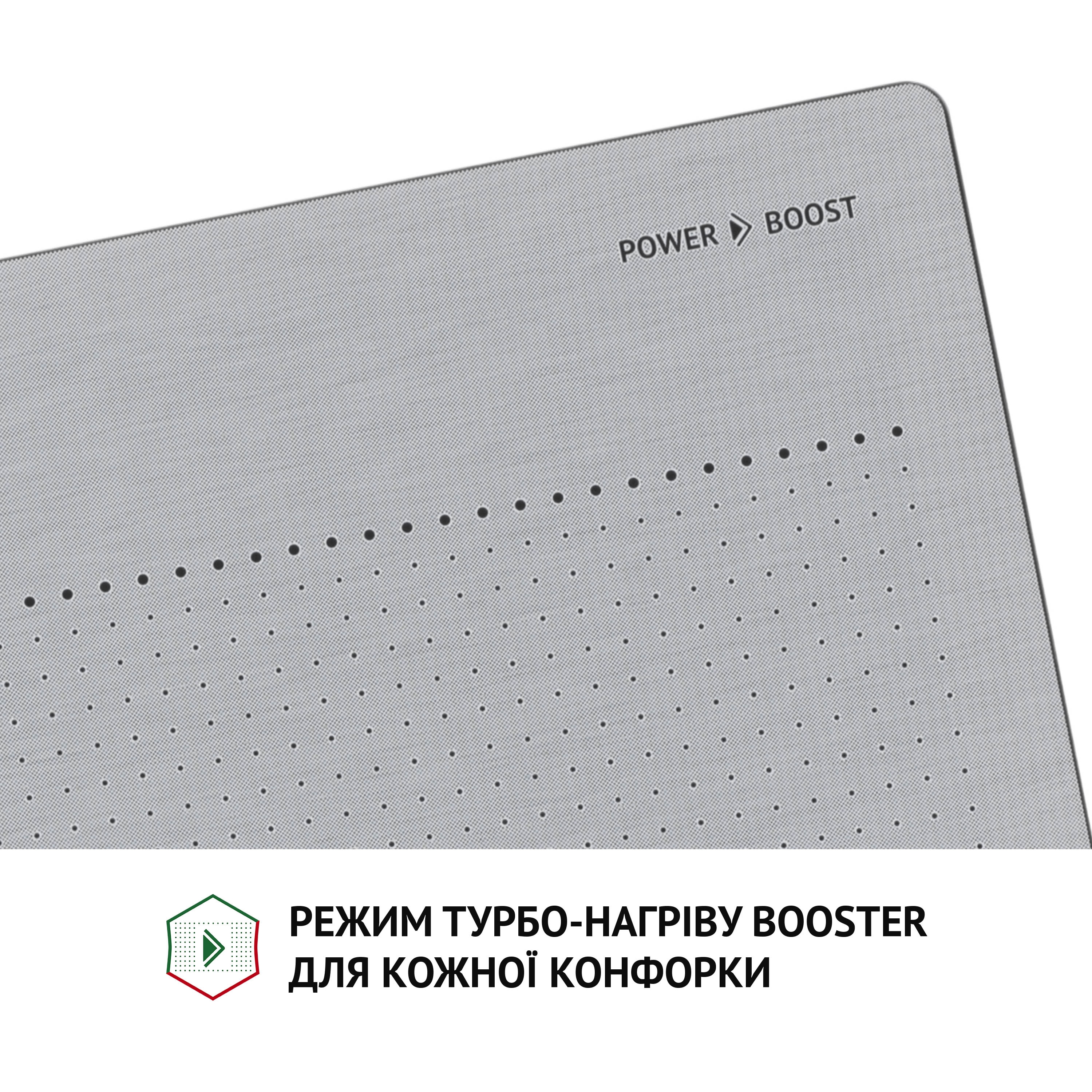 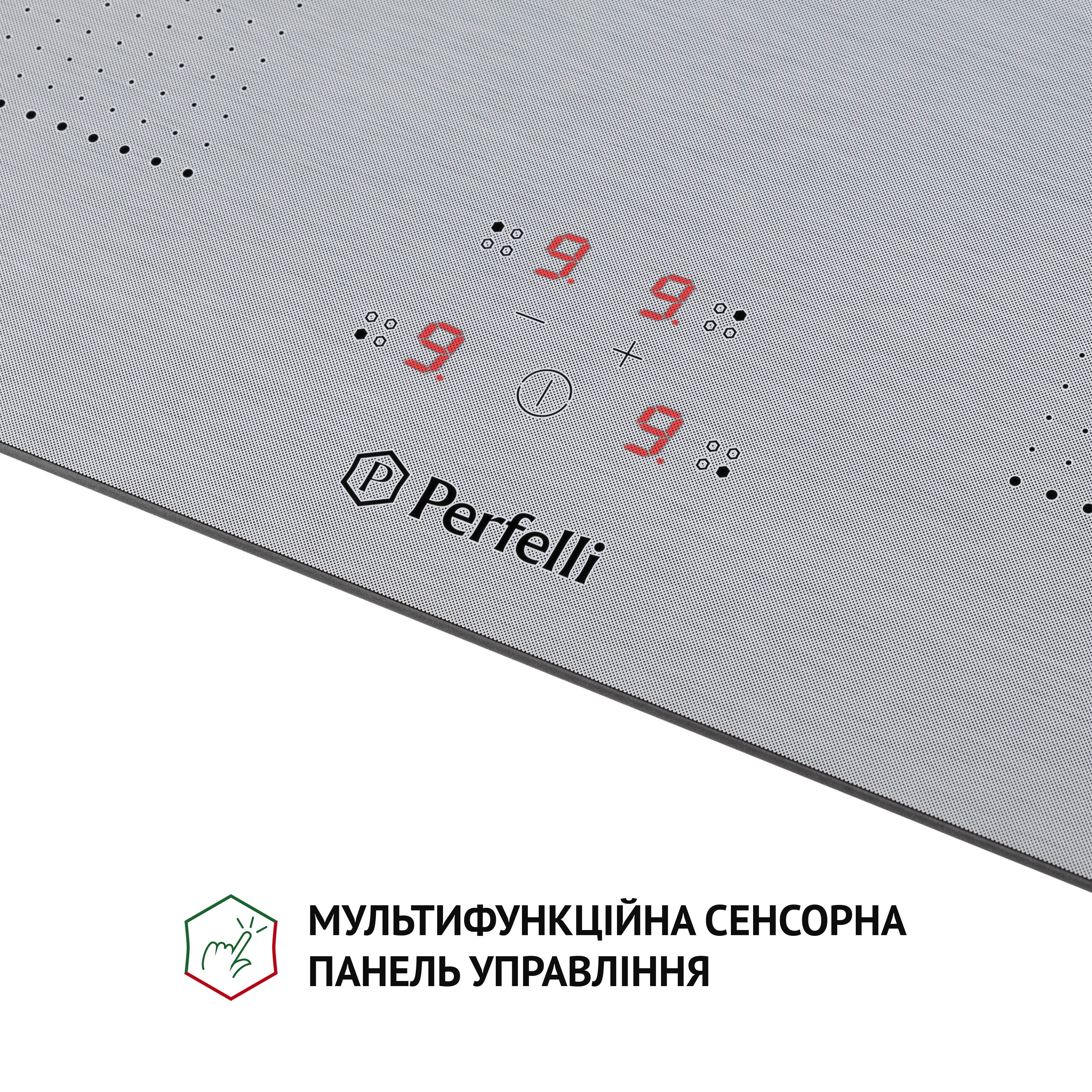 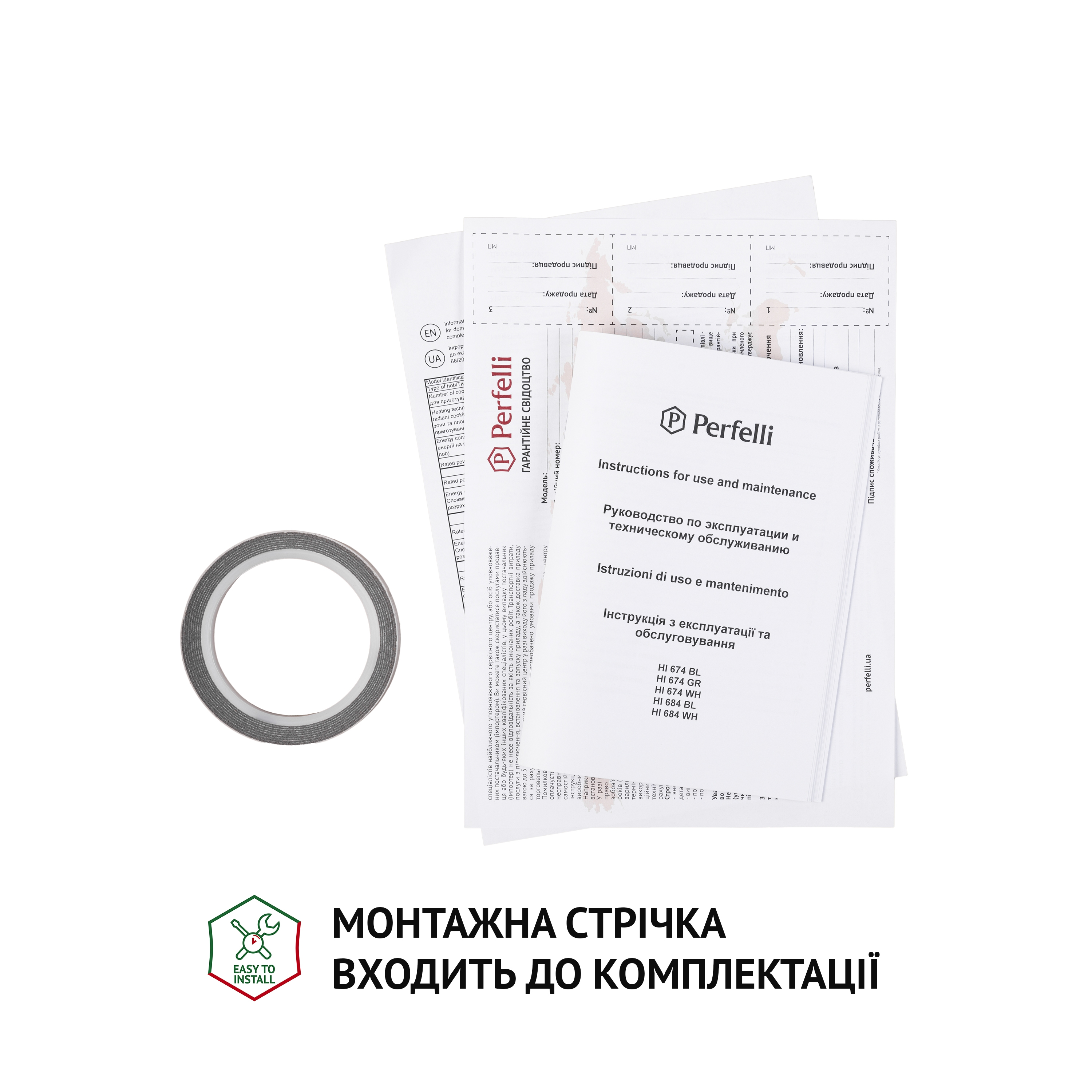 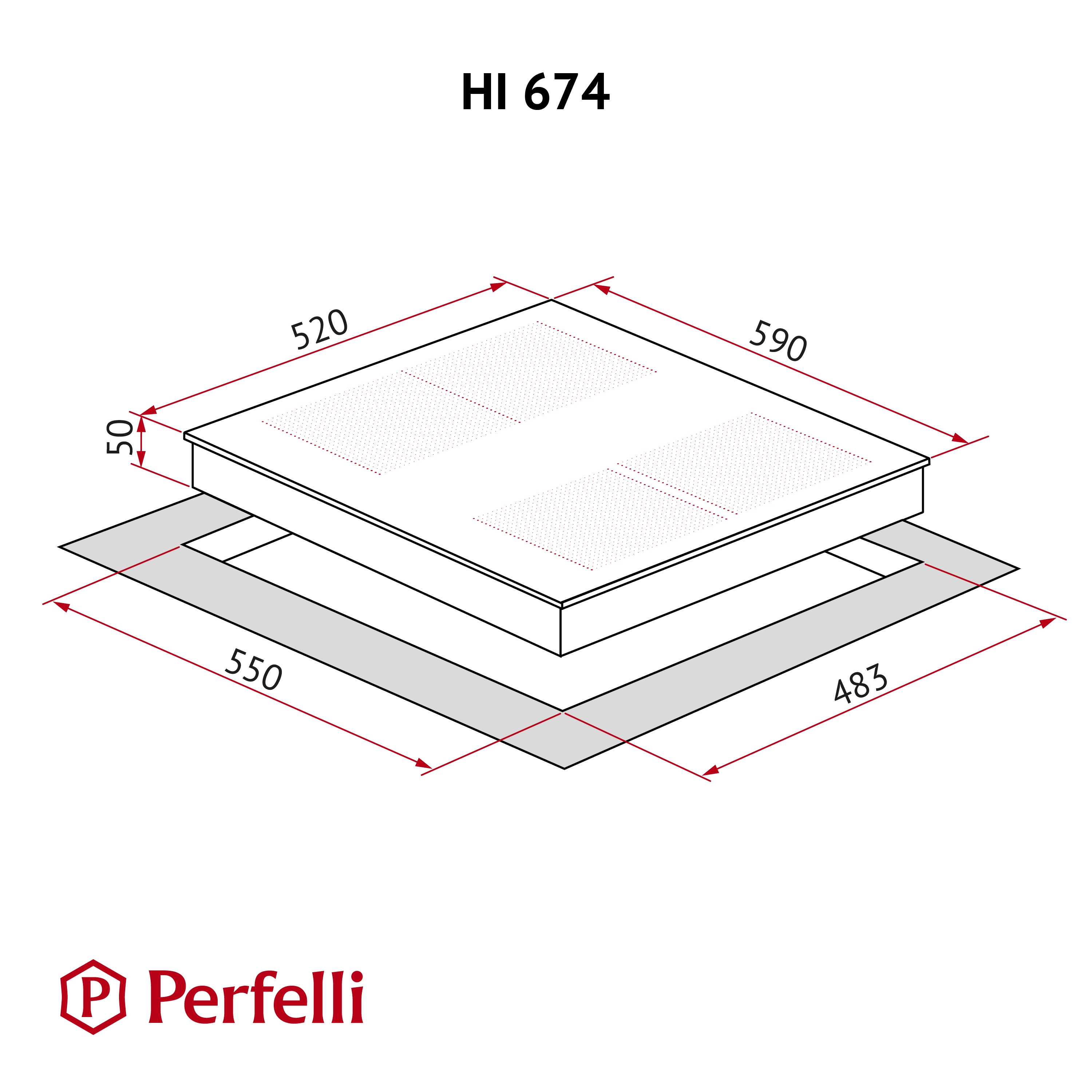 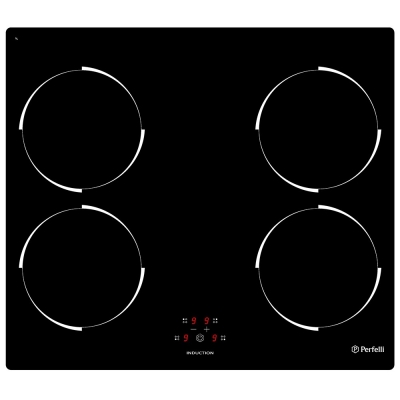 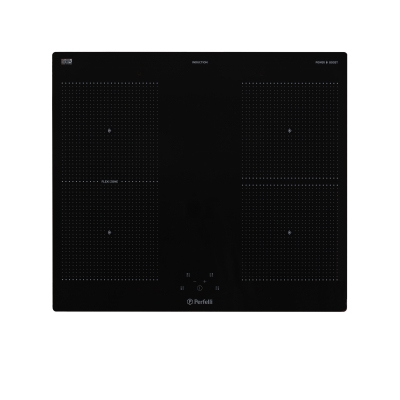 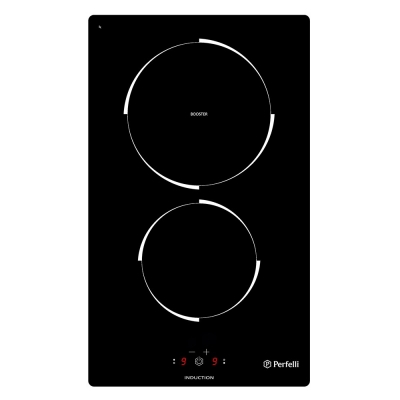 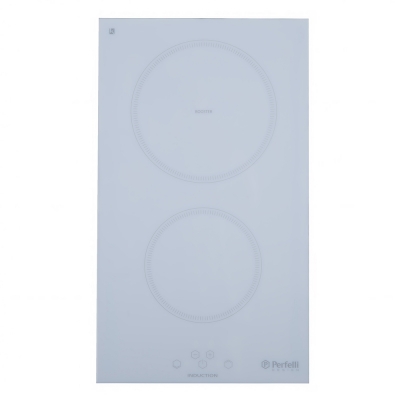 Perfelli HI 674 GR hob made in France! Its main advantage is high quality and full compliance with all European standards. Thanks to its standard 59cm width, four 180mm 1400W induction cooking zones, and the intelligent FLEXI ZONE function that turns the entire left side of the surface into one continuous cooking zone, this surface is versatile enough to fulfill any culinary idea.

Each burner is equipped with a Power Booster function that quickly and significantly increases power to speed up the cooking process.

Perfelli HI 674 GR kitchen top is a new generation flexible hob. The two left heating zones can be combined into one or more burners with an arbitrary heating area - FLEXI ZONE.

This intelligent technology allows you to move the dishes around the surface as you like, and the heat instantly moves after it. Dishes can have any diameter, oblong or non-standard shape: baking sheet, goose dish, teppanyaki, deco, square cast-iron grill and many others. This will make the cooking process more comfortable and faster. In addition, with the FLEXI ZONE function, you can cook several dishes at the same time on one burner, thereby saving your time.

The Perfelli HI 674 GR induction hob is made of French EUROKERA ceramic glass, which is widely known as a material resistant to temperature extremes and a high degree of static load.

The Perfelli HI 674 GR induction hob has a minimalist design that makes it look truly elegant. This allows the surface to be combined with other design elements in any style. The gray matte finish of the glass ceramic with brushed pattern stainless steel looks modern and stylish. It will perfectly complement the interior in any color scheme, and will also go well with other household appliances made of stainless steel.

The induction type of heating has an undeniable advantage - the transfer of heat to the dish without heating the dishes. In addition, only that part of the burner that interacts with the bottom of the cookware is heated. This makes the cooking process safer and makes cleaning the surface much easier, since nothing sticks to it.

With this type of heating, heat is transferred instantly to the food and a minimum amount of electricity is consumed. In standby mode, the surface consumes no more than 0.5 W.

On the front of the surface there is a control panel with sensors for turning the device on and off, switching the speeds of the surface from 1 to 9, blocking, pausing, selecting a heating zone, activating the timer and turning on the Booster function.

Cooking strictly according to the recipe just got easier! Turn on the timer for the desired length of time for each added ingredient.

Thanks to this function, the hotplate “knows” on which heating coils the cookware is placed and turns on the heat only under the cookware. If the dishes are removed, then all heating elements are turned off.

The safety of the surface of Perfelli HI 674 GR is implemented in the form of the following functions:

Timer for each hotplate

It is very convenient to set the cooking time for each dish separately so that nothing "runs away" and does not burn.

Thanks to this function, overheating of the heating elements is impossible! Before the critical temperature is reached, the burner switches off automatically. This avoids fire, damage to surrounding furniture and internal details of the surface itself.

Surface lock is convenient both during cooking and when not in use. The ability to avoid turning on, off, changing or resetting settings is also suitable for cat owners who may be attracted to the lights burning on the device.

With this feature, everyone in the family can know which burner is hot.

Automatic stop of the cooking process

When the surface is working, but the user does not give any commands for a long time, the system "thinks" that they forgot to turn it off and does it automatically. 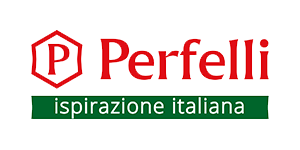