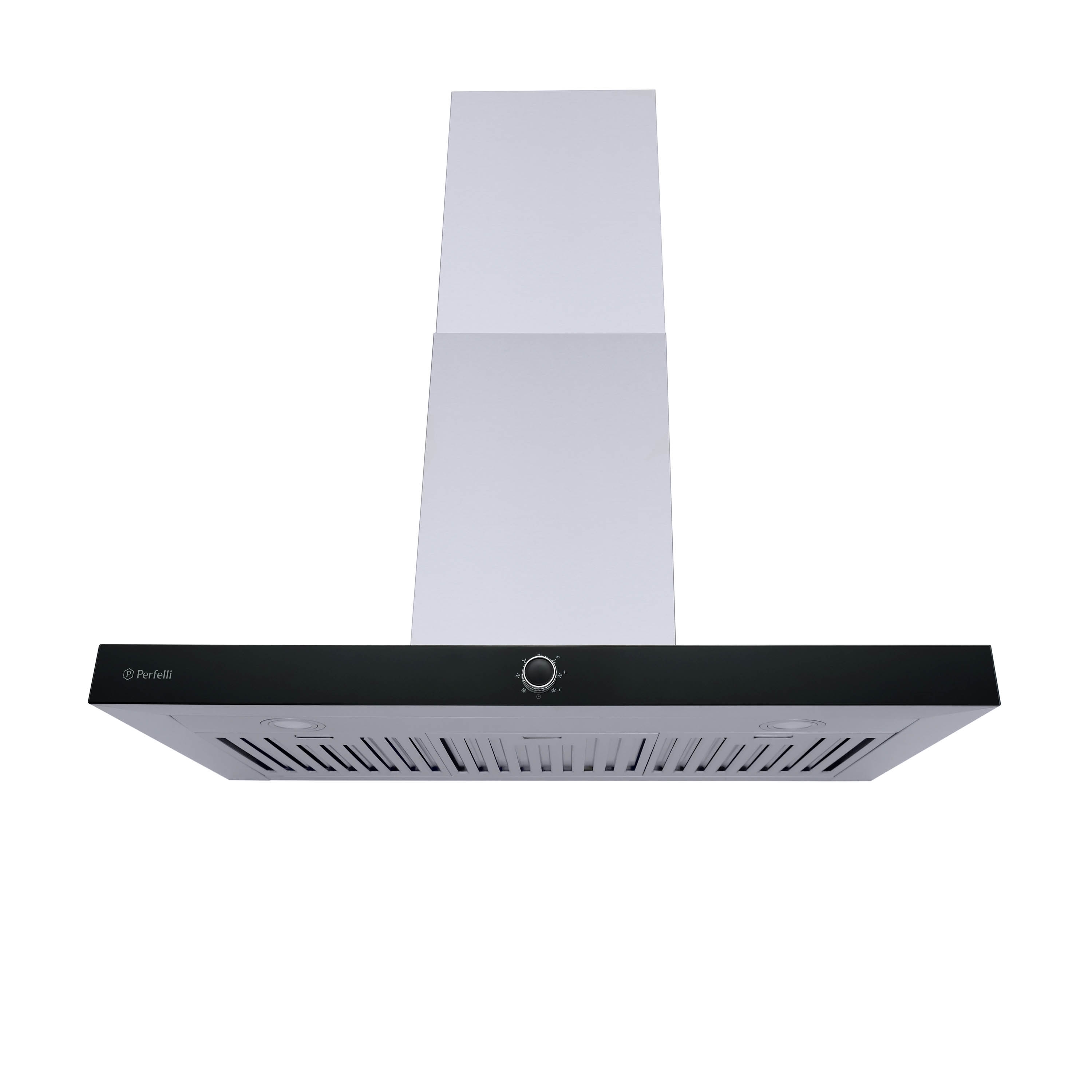 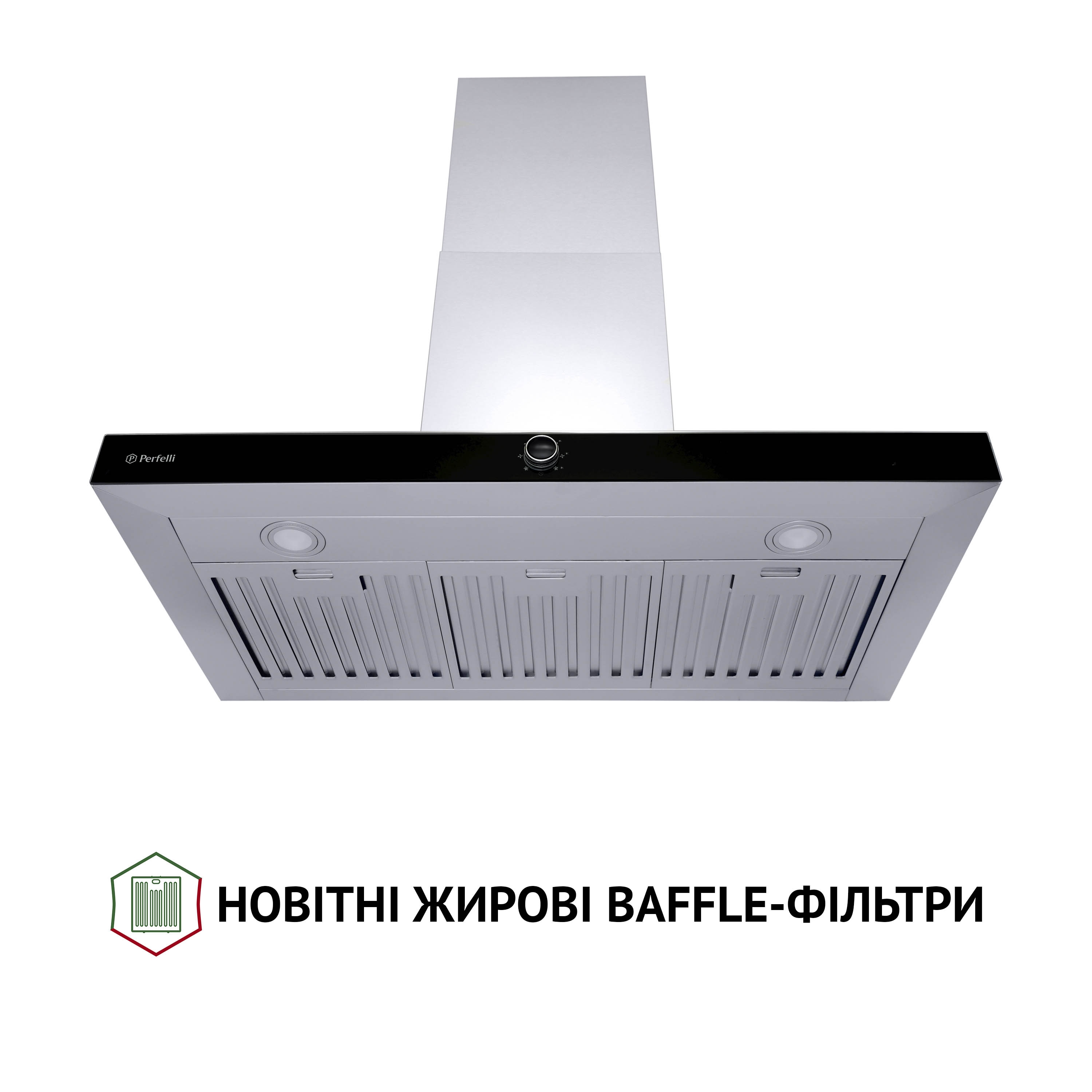 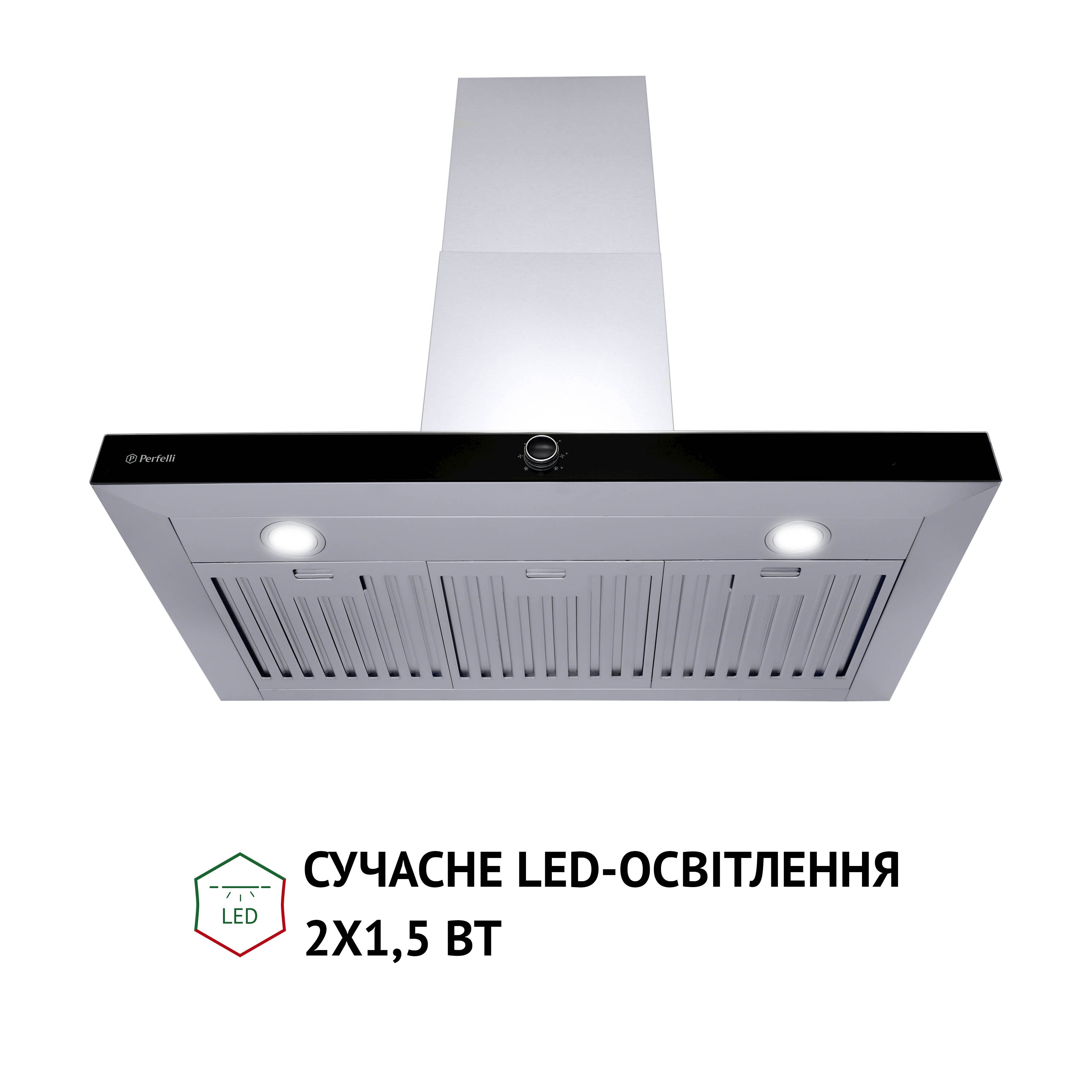 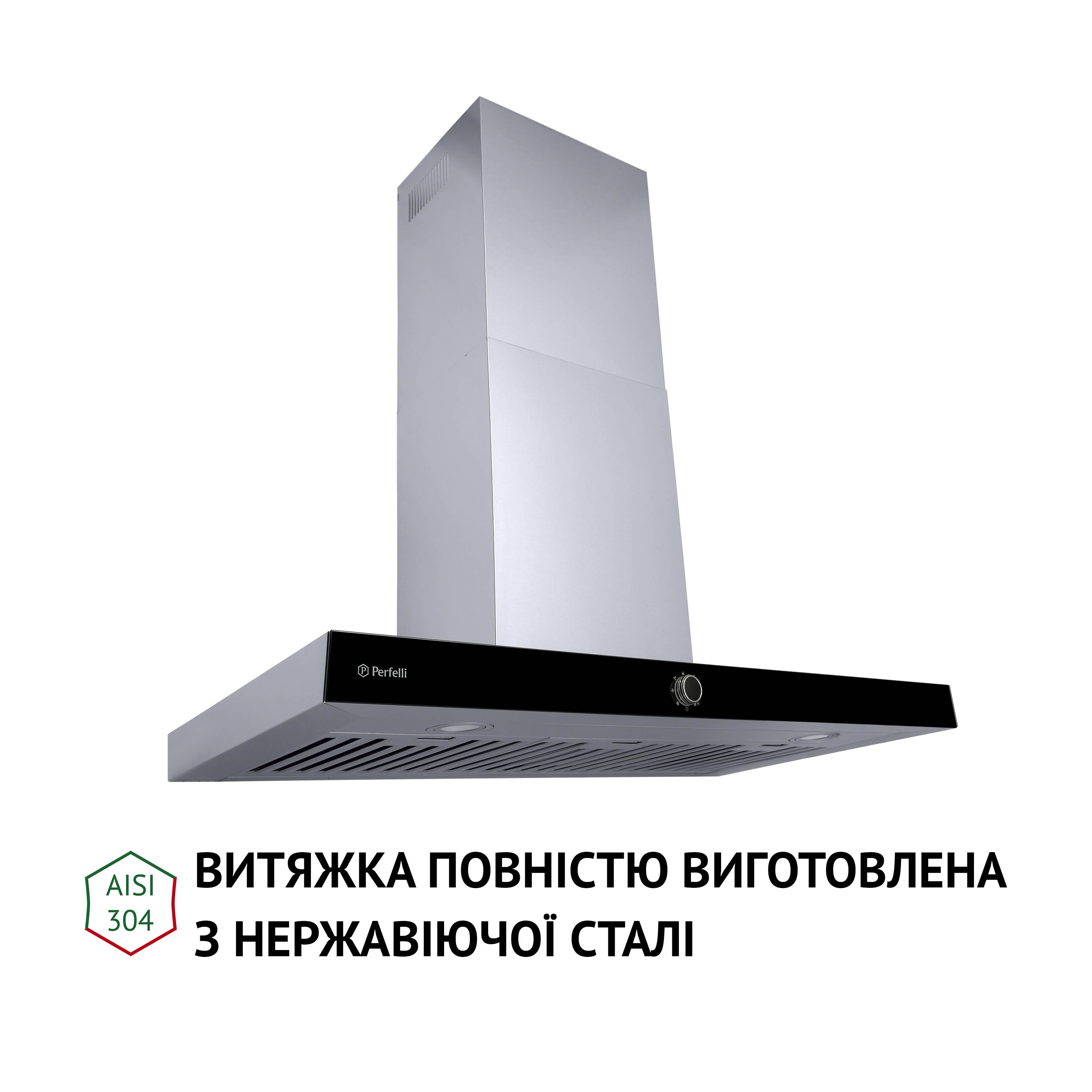 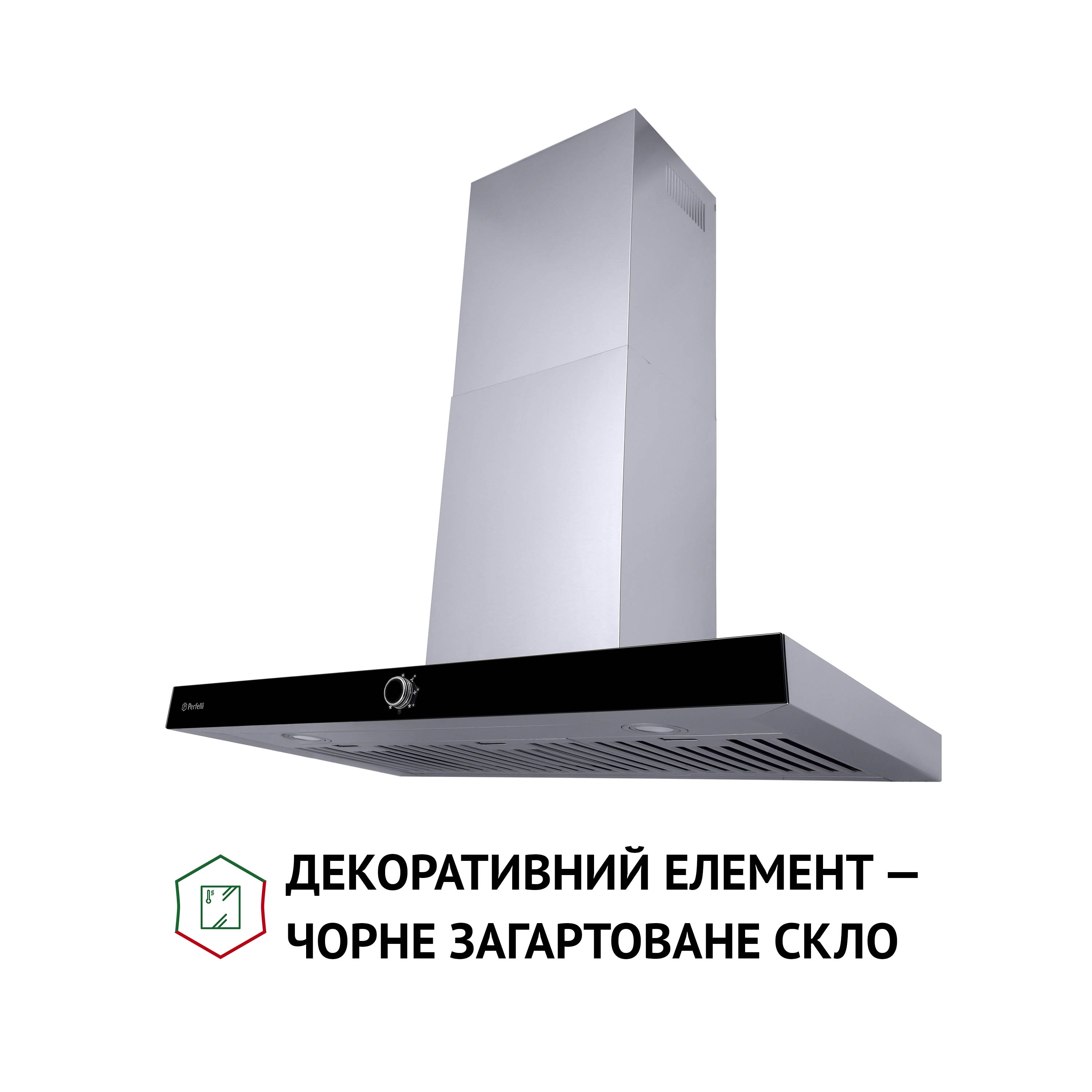 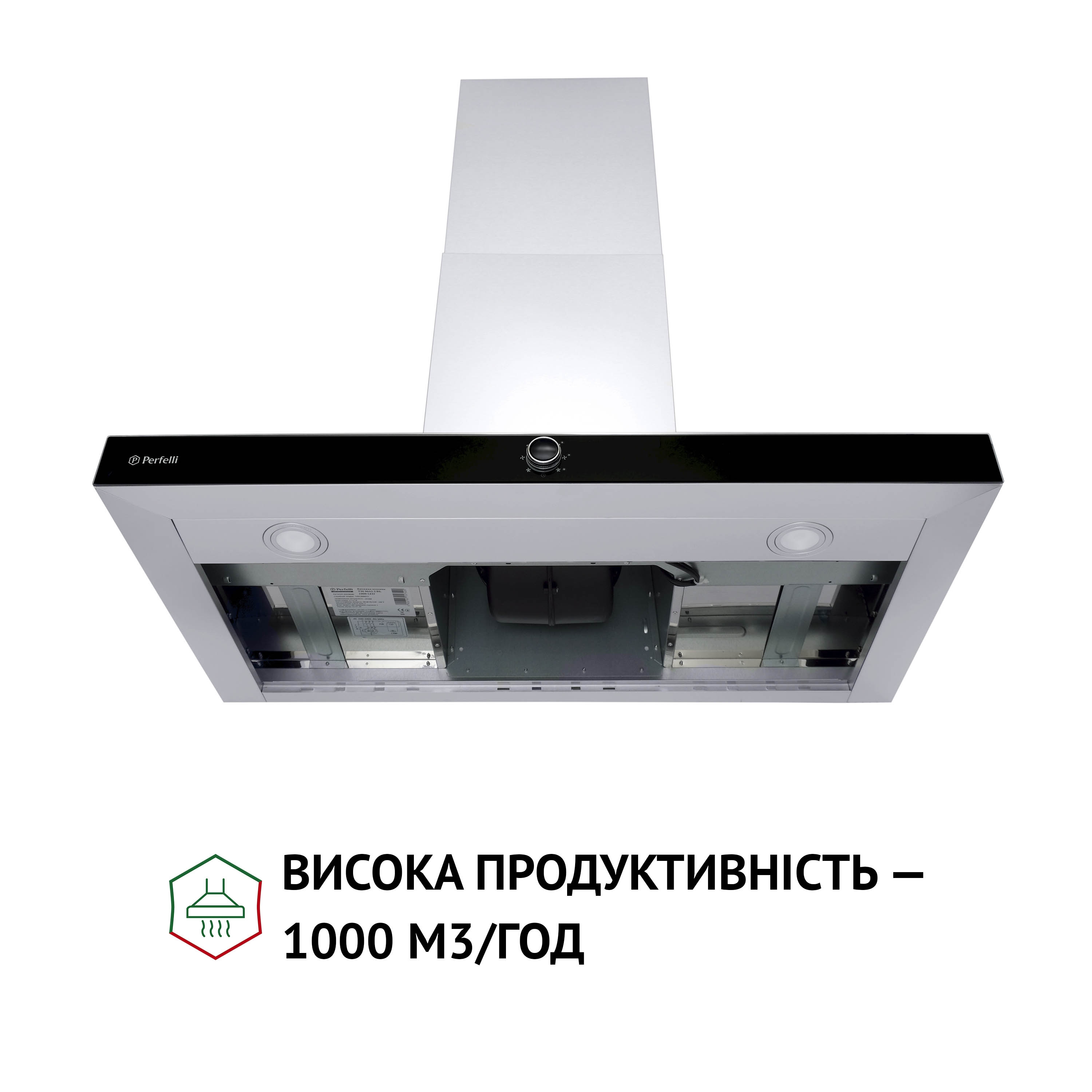 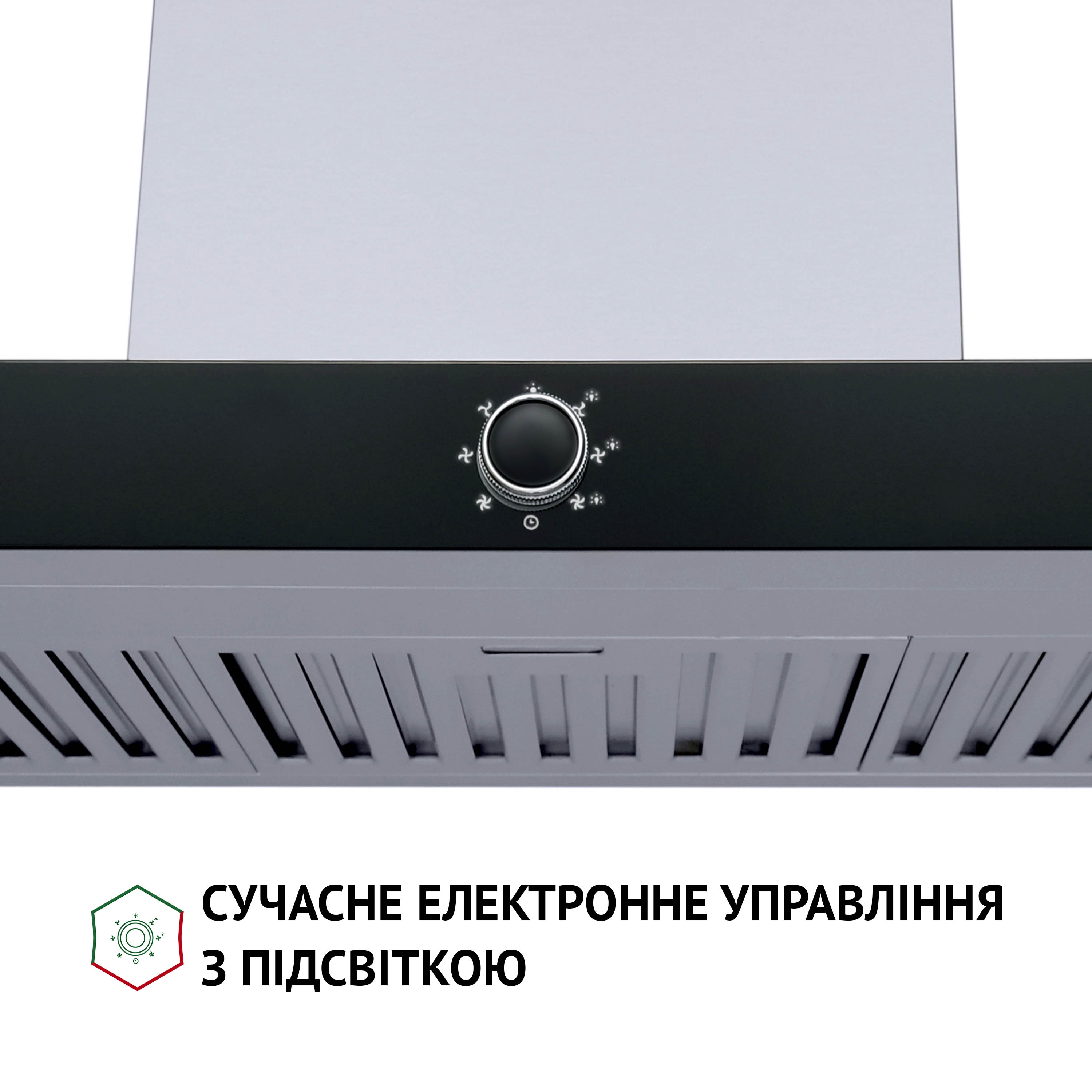 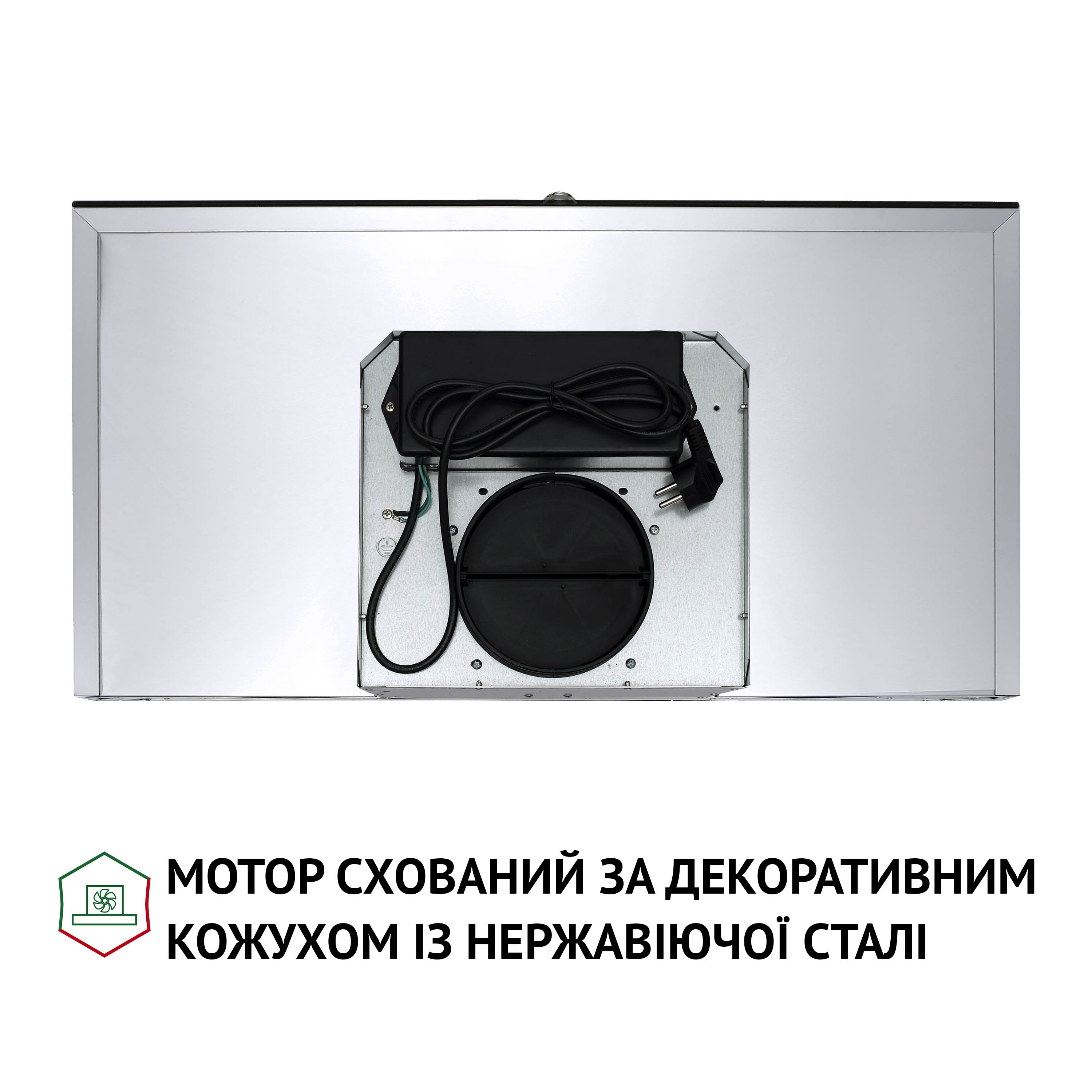 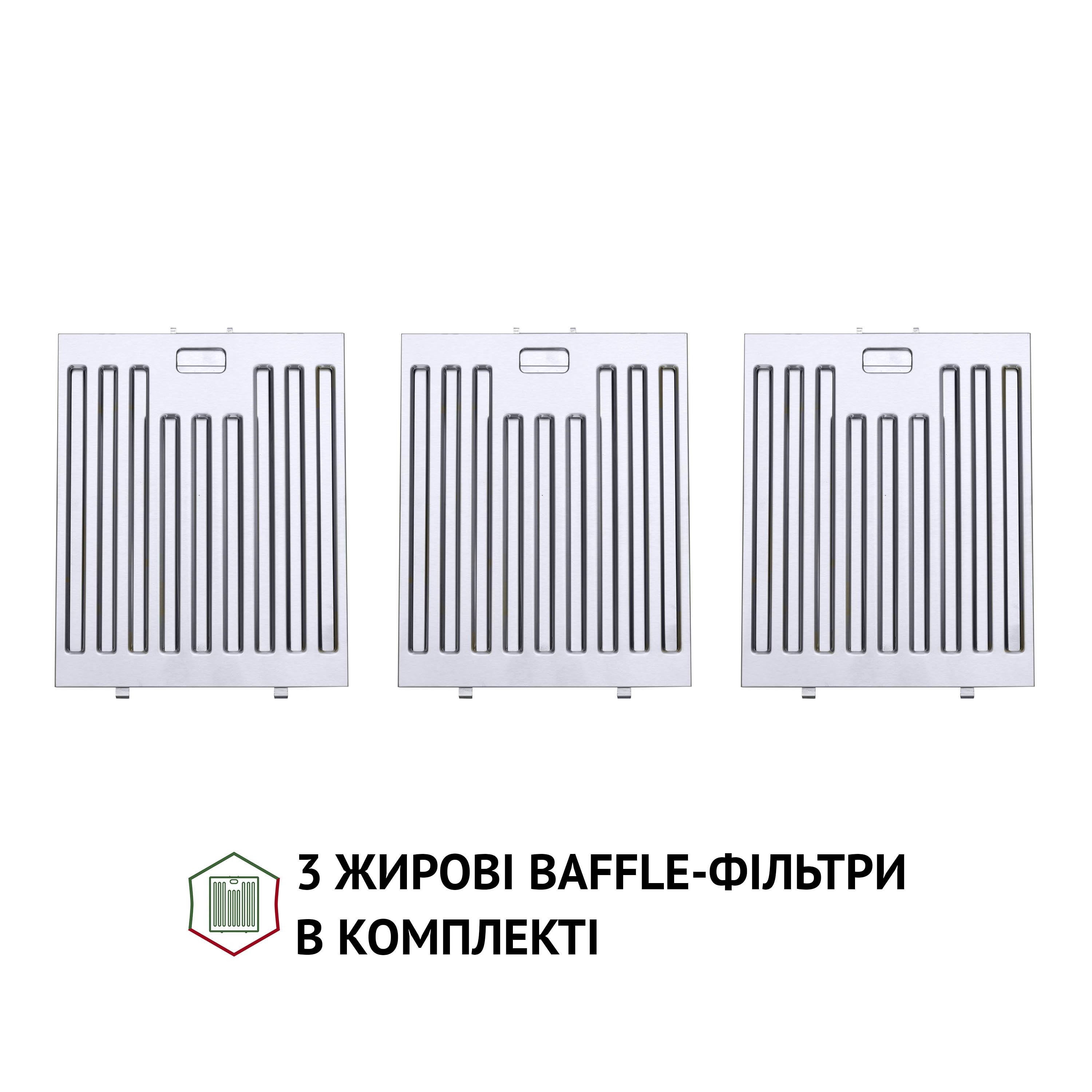 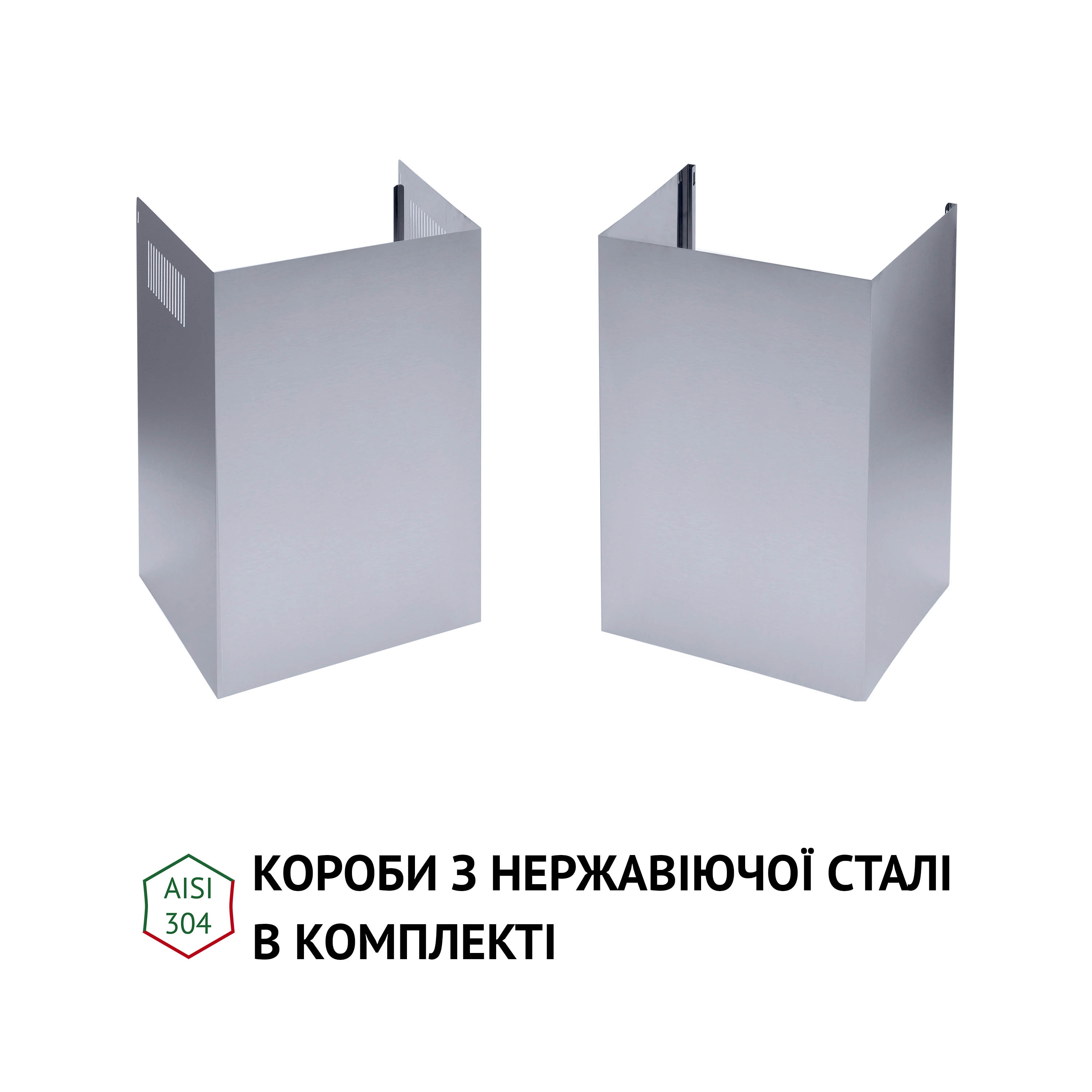 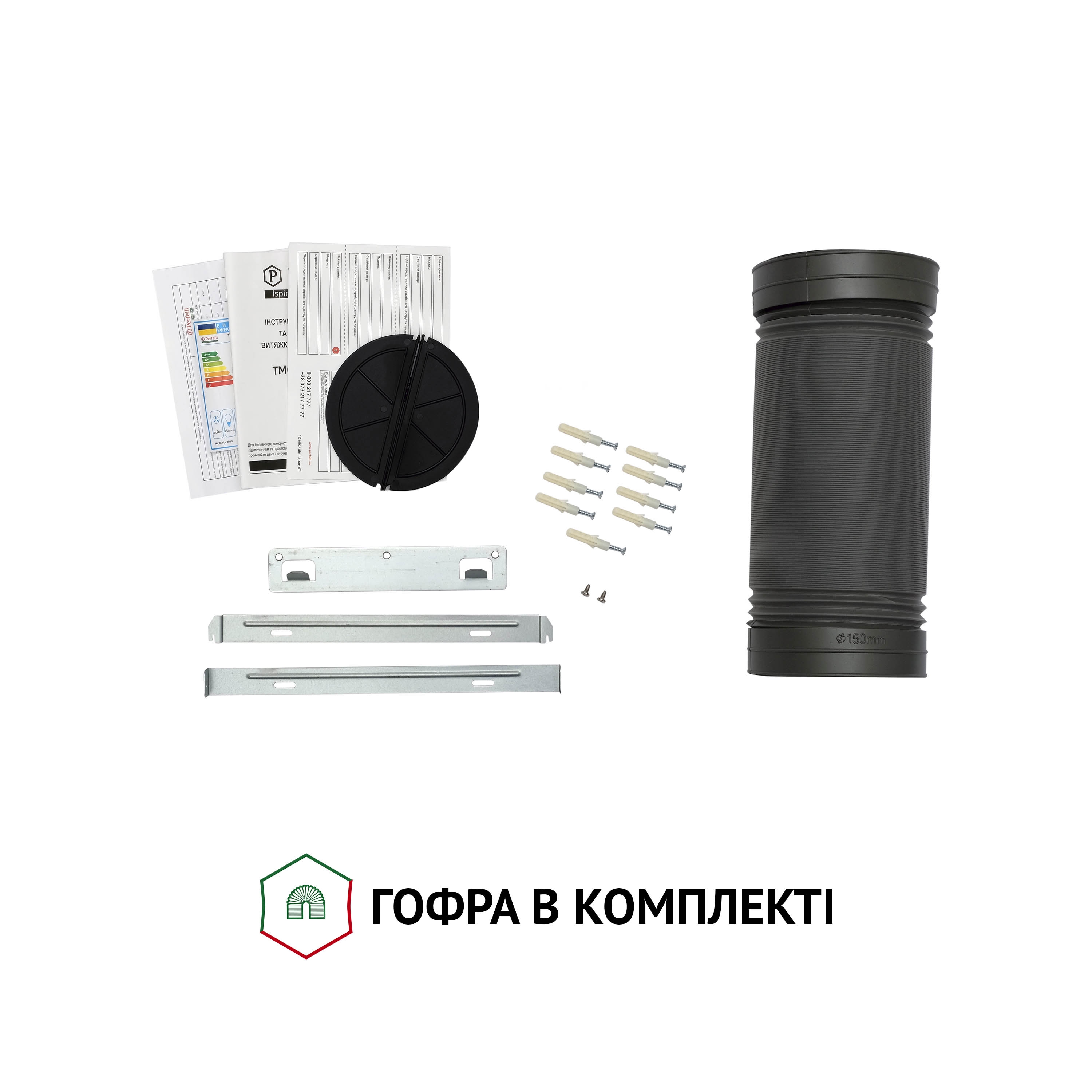 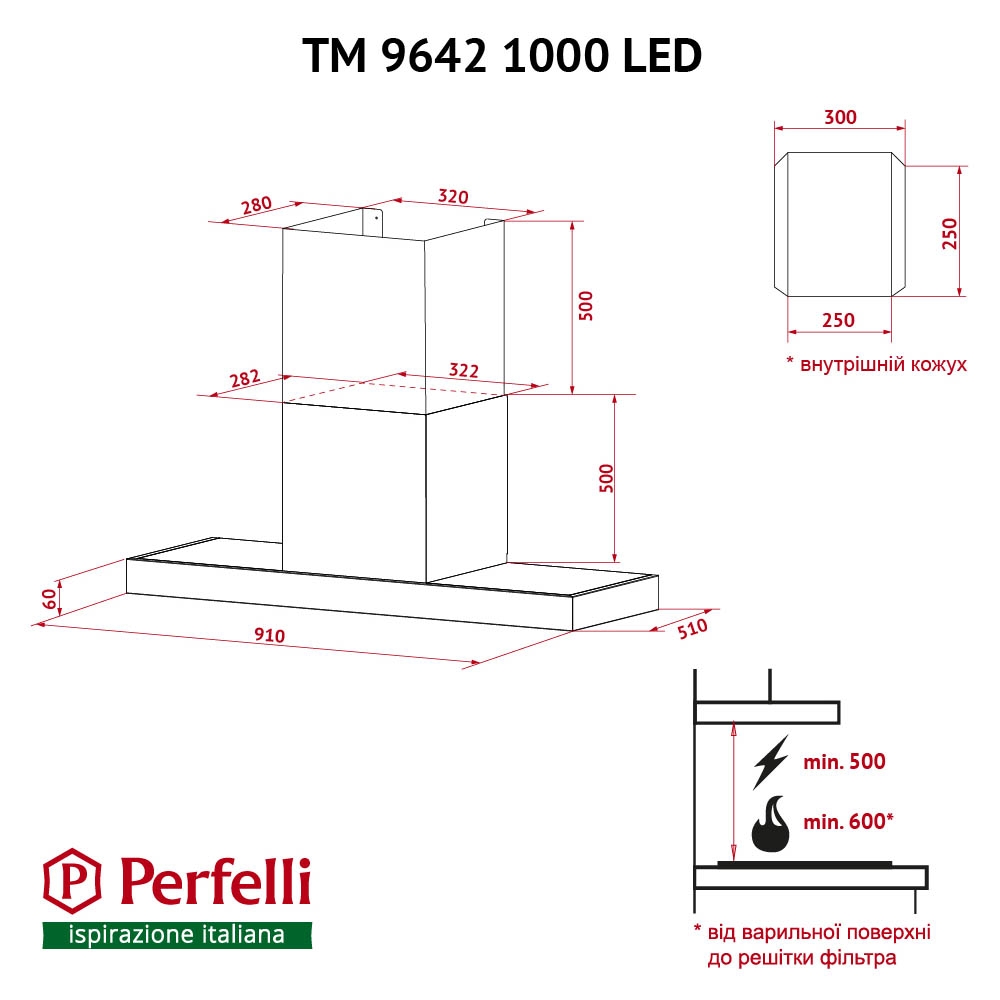 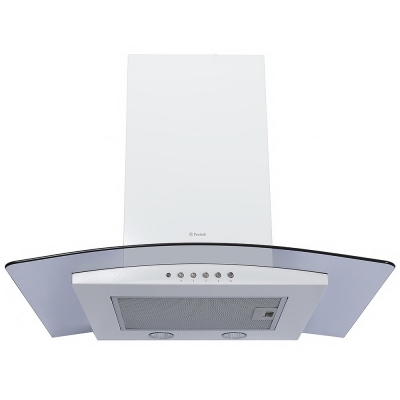 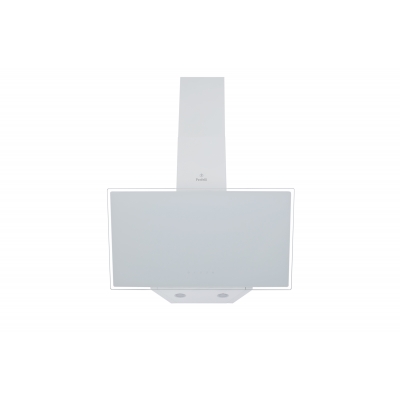 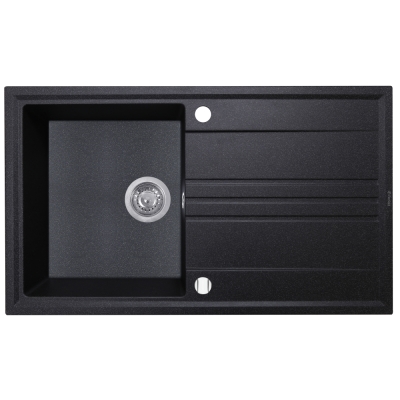 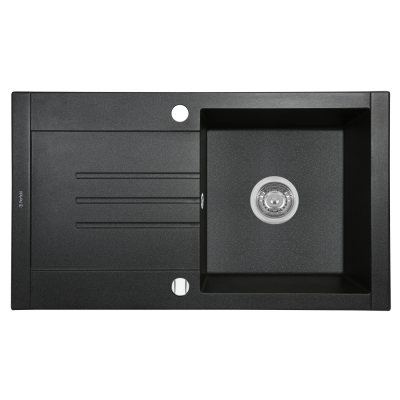 The sophisticated shapes of the decorative T-shaped hood Perfelli TM 9642 I / BL 1000 LED will impress the fans of modern technologies.

The width of the device is 90 cm, which will provide more efficient removal of steam and odor in your kitchen. In addition, the maximum capacity of the cooker hood with free air outlet is 1000 m3 / h.

A special feature of the Perfelli TM 9642 I / BL 1000 LED model is that this filter hood is equipped with three Baffle filters, which are completely made of stainless steel and work by forcing the greasy air quickly and repeatedly change direction as it passes through the filter. This prevents grease from accumulating, which would impede the free flow of air.

The combination of black tempered glass and high quality stainless steel not only gives the device a flawless look, but also stands out for its resistance to external influences and durability. The T-shaped hood will complement any interior and become the main decoration of the kitchen.

T-shaped kitchen hoods differ not only in design, but also in their configuration, which includes:

The hood above the stove makes a noise of a comfortable level, which does not exceed 67 dB. It can work in two modes:

Hood for the kitchen Perfelli TM 9642 I / BL 1000 LED operates at three different speeds, which allows the hostess to choose the desired intensity of air purification, depending on its pollution.

Modern lighting is represented by two 1.5 W LED lamps. The backlight is comfortable for the eyes and works as an additional source of illumination in the kitchen. The working life of LEDs is several times higher than that of conventional lamps, and the energy consumption is minimal. In addition, LEDs are quite durable under active use.