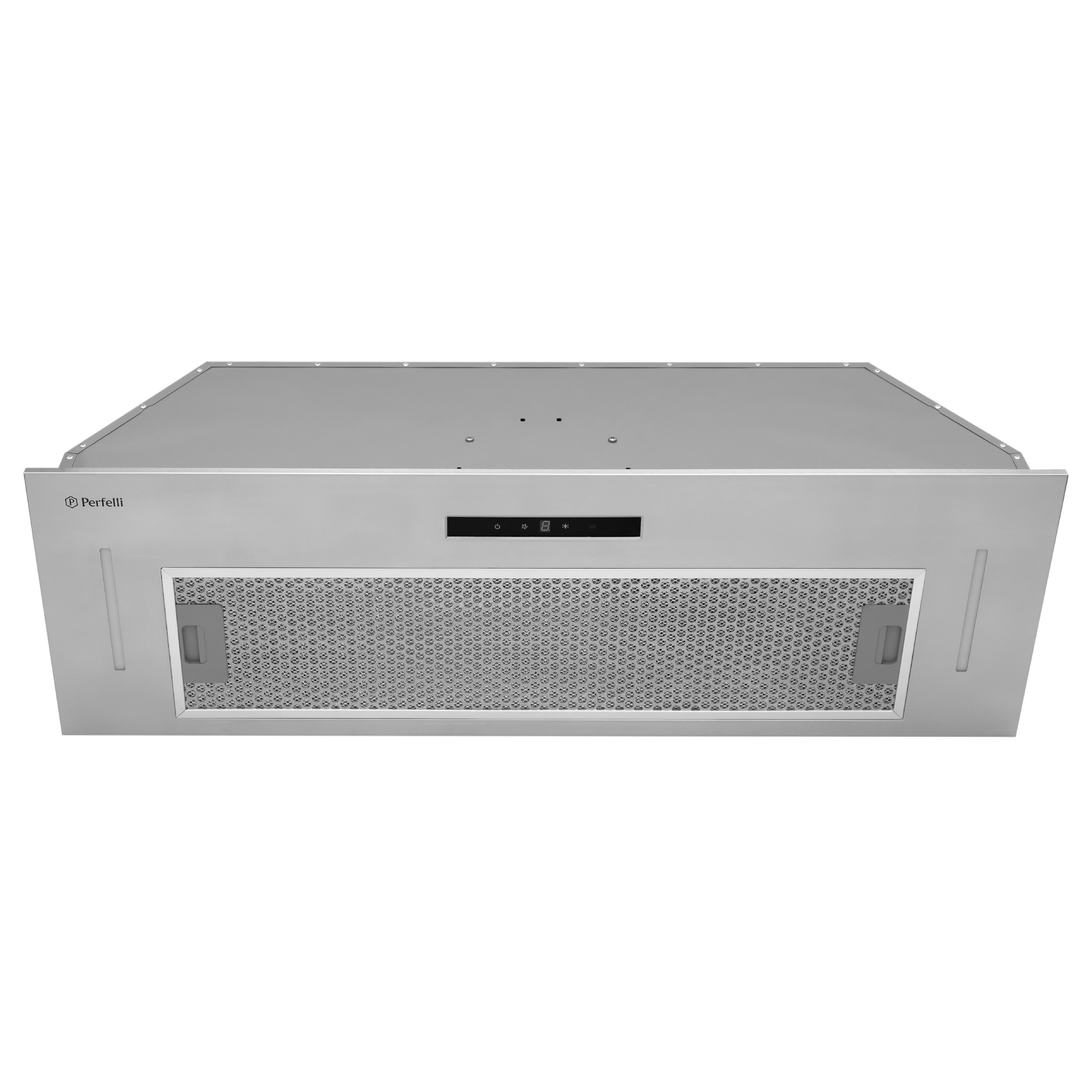 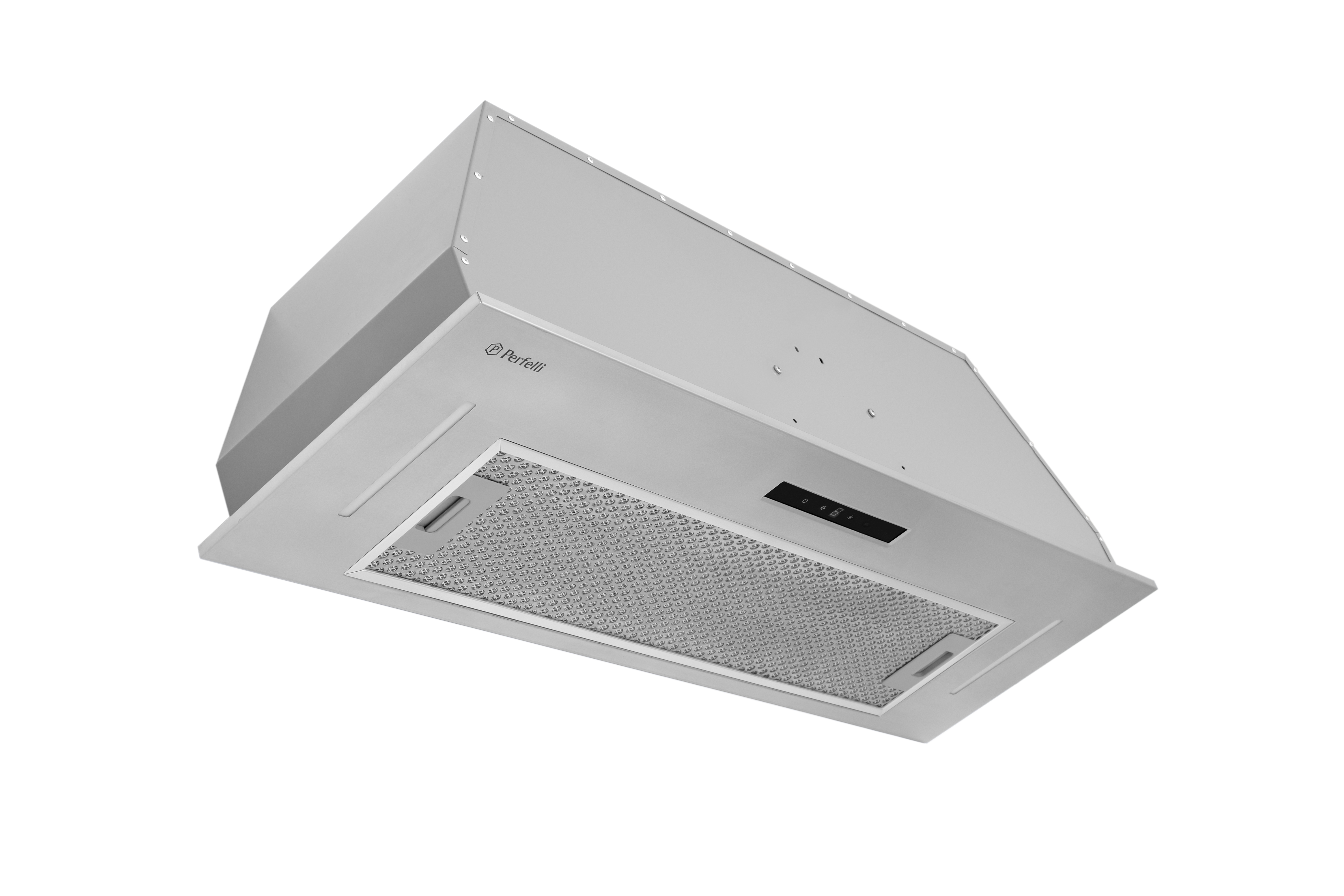 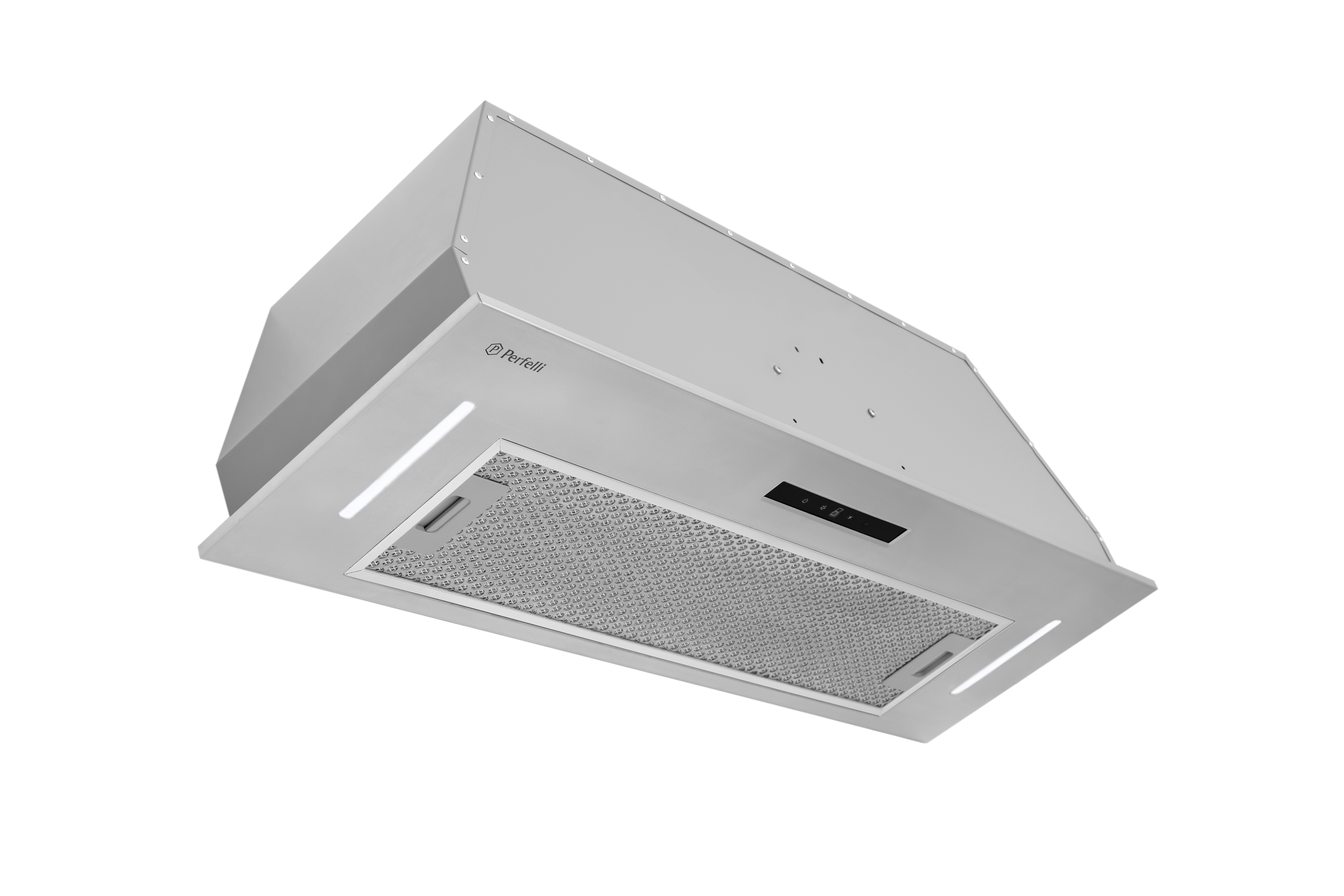 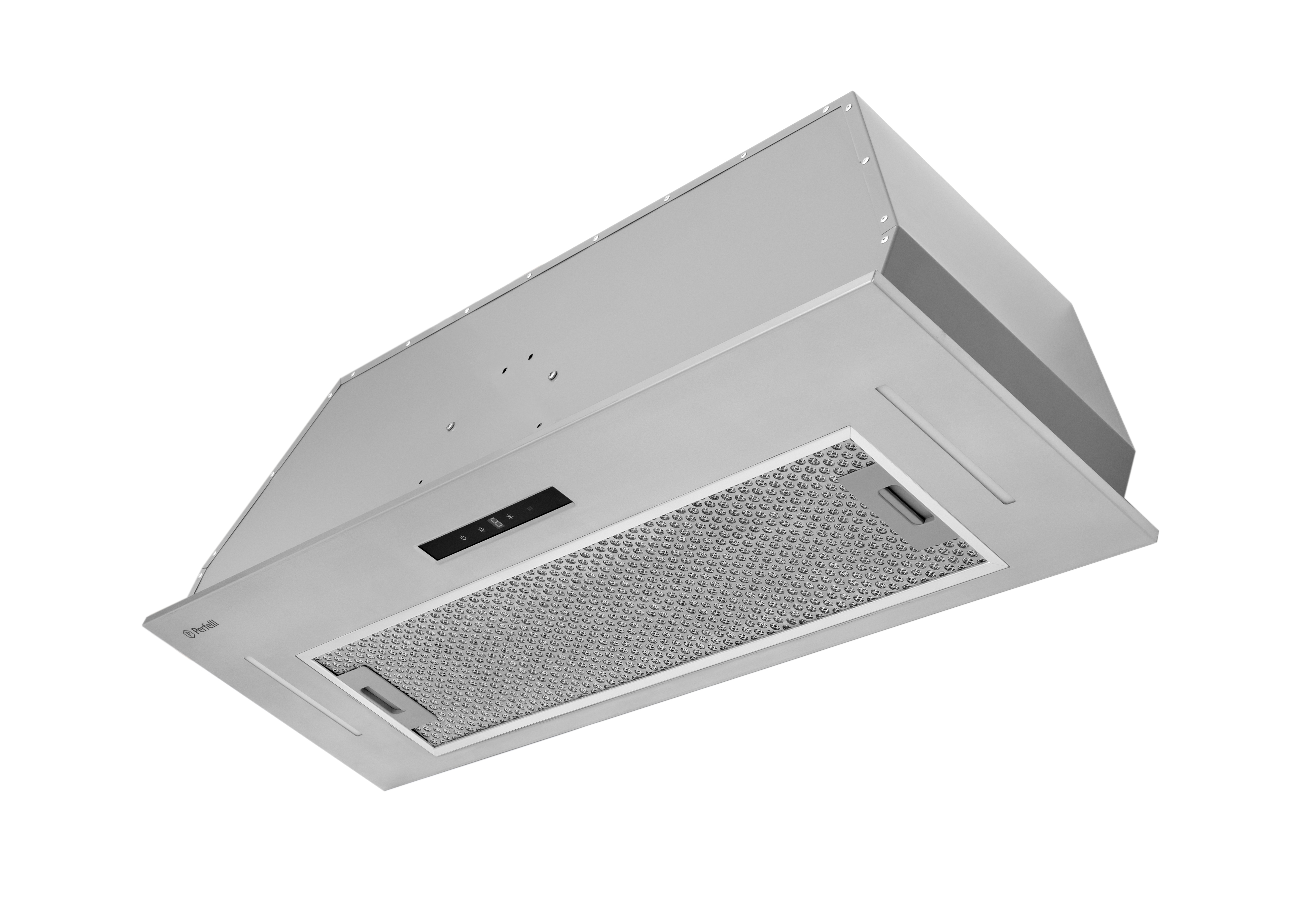 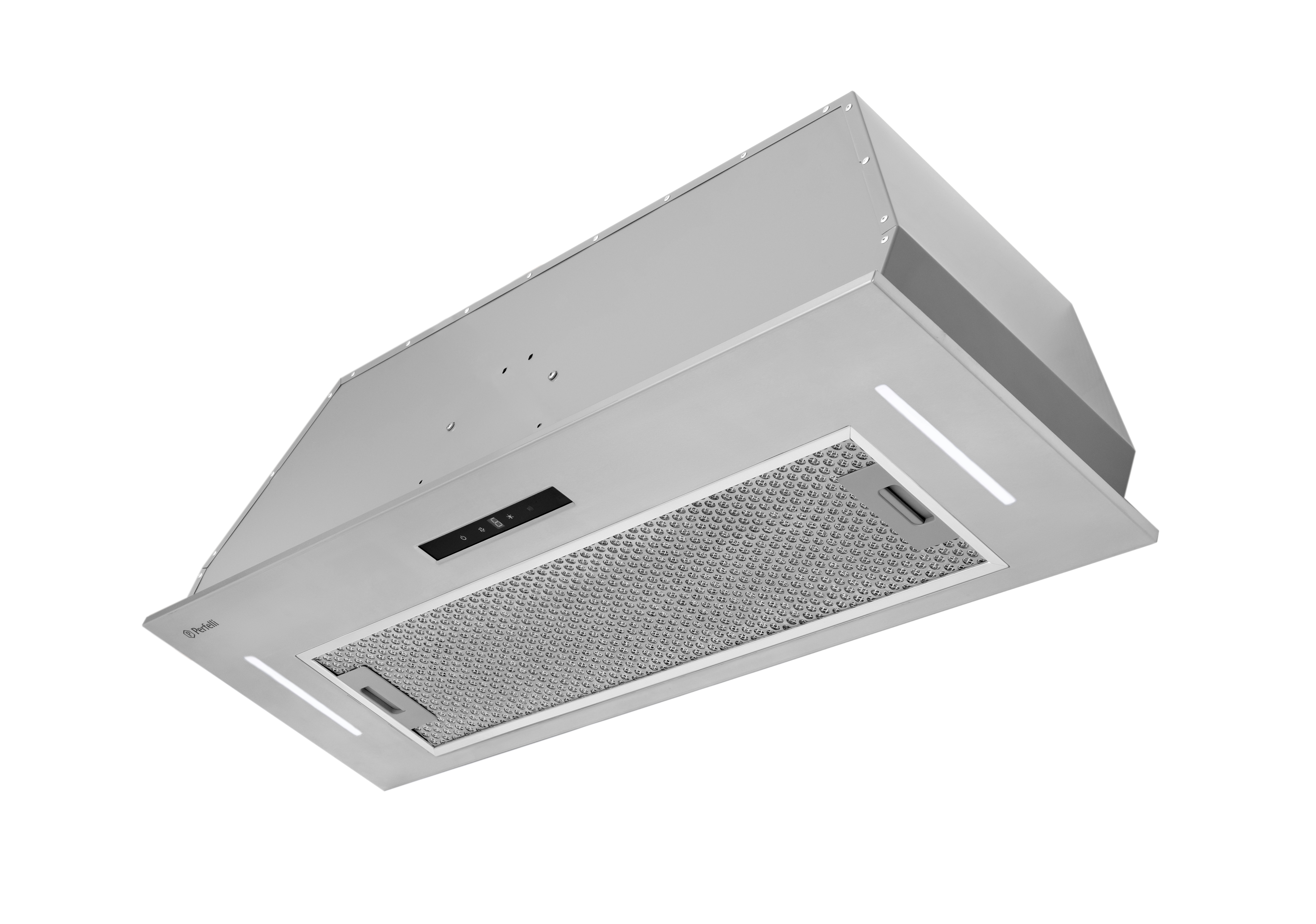 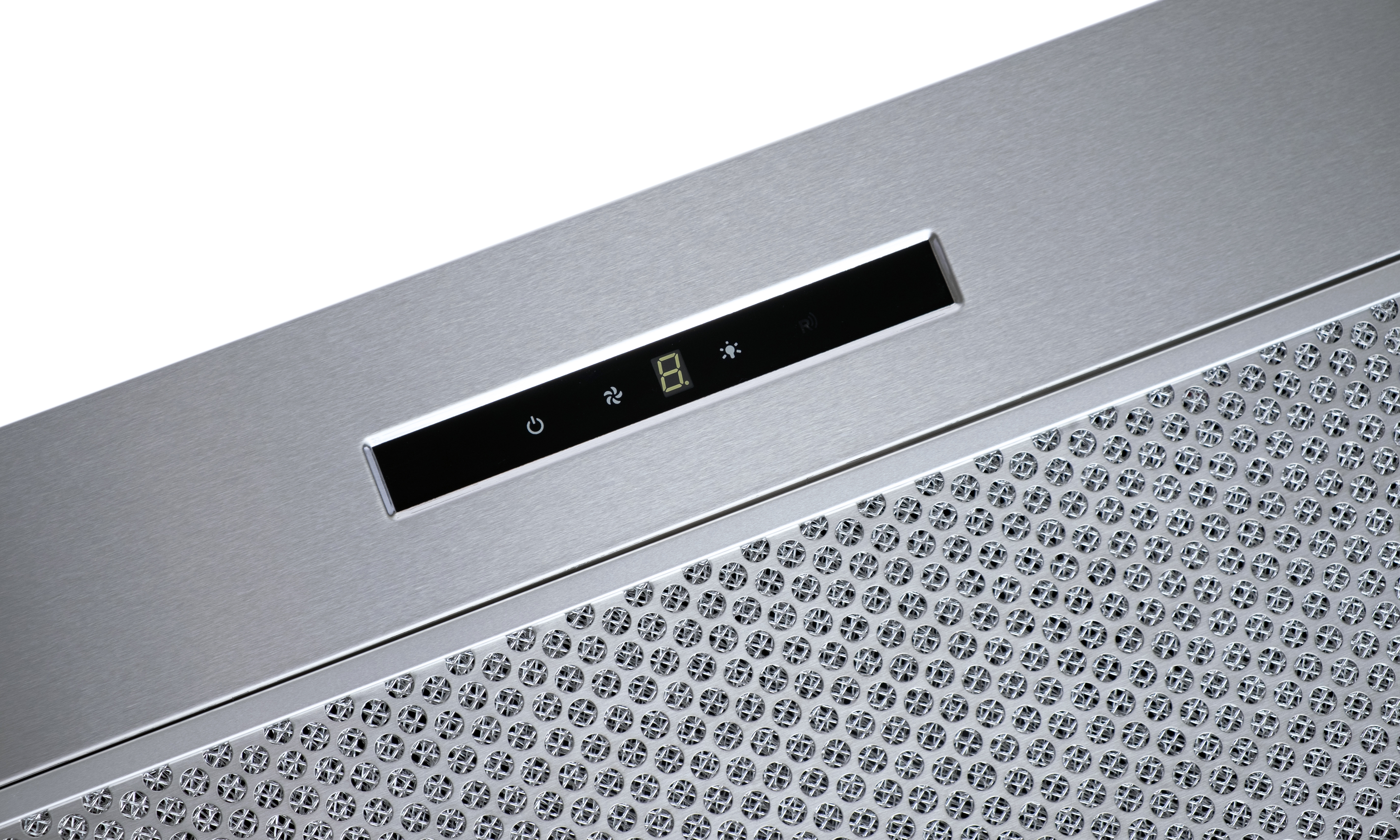 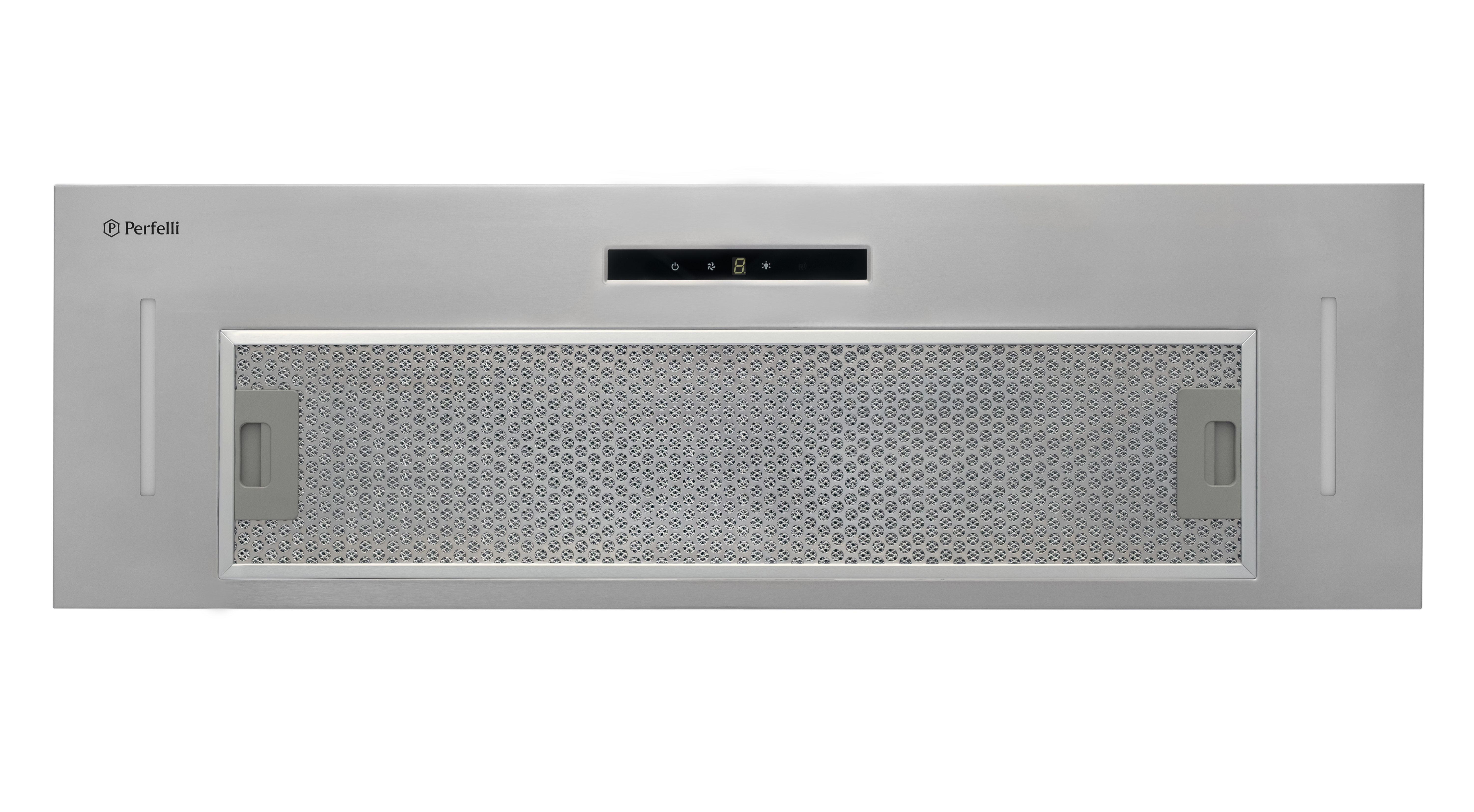 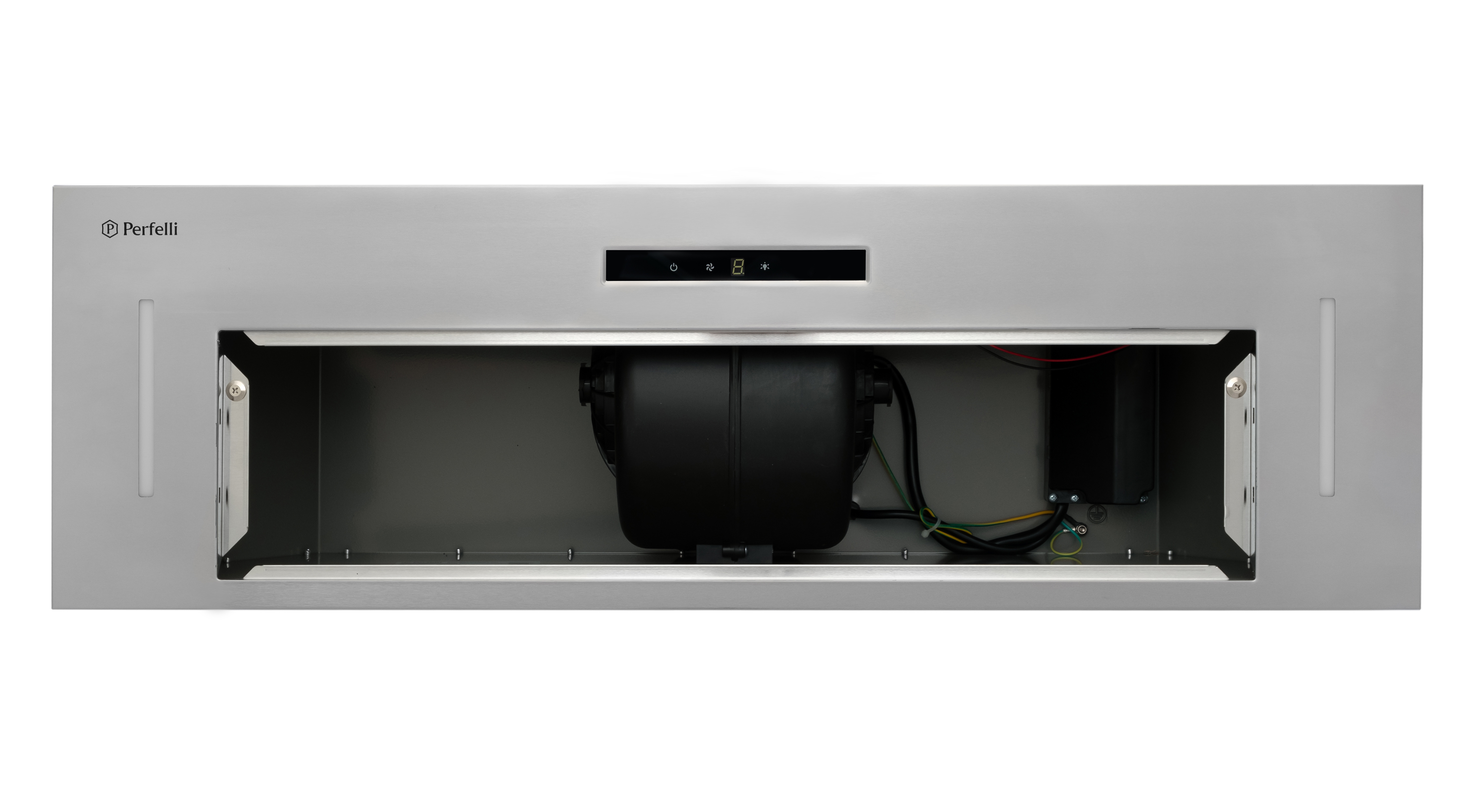 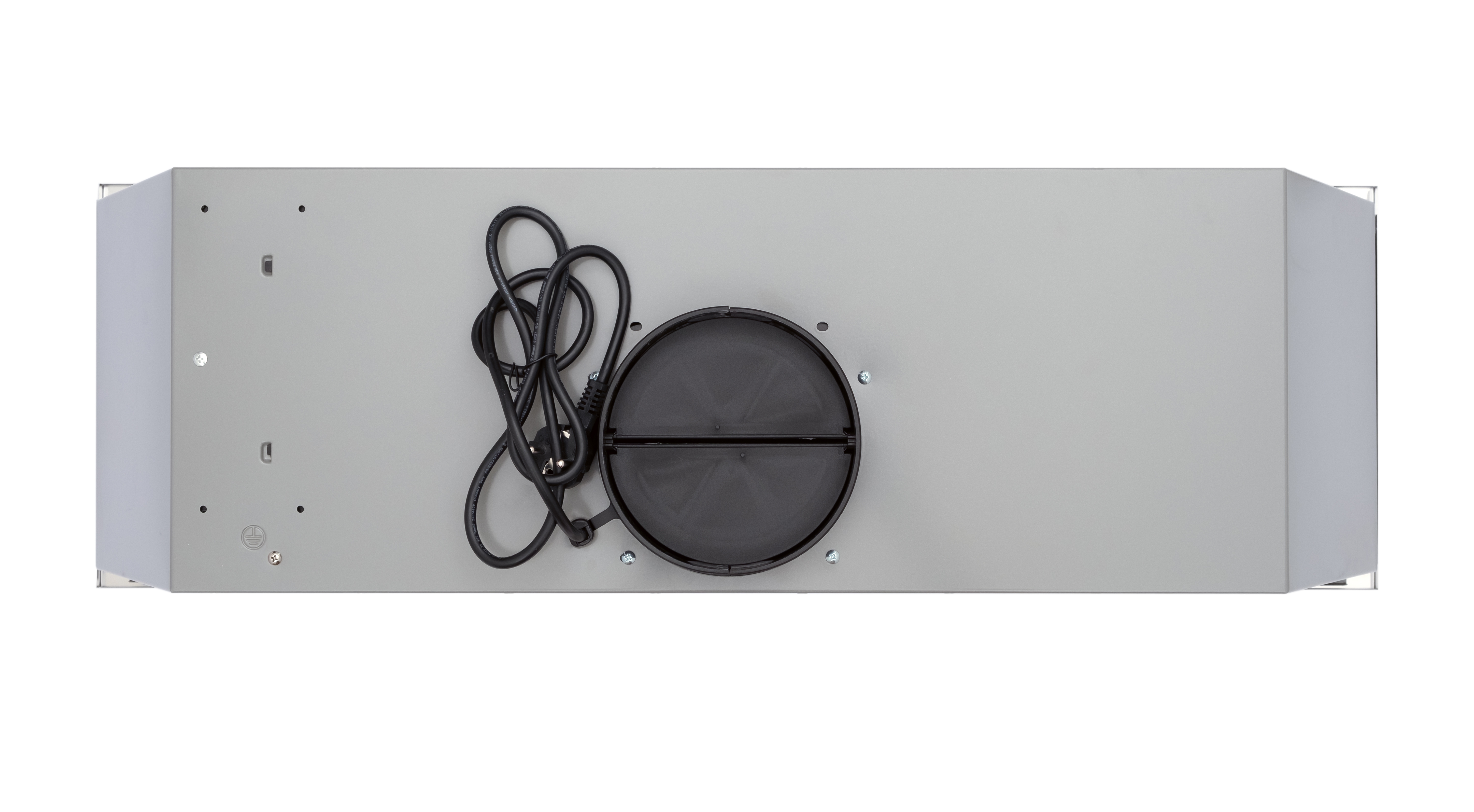 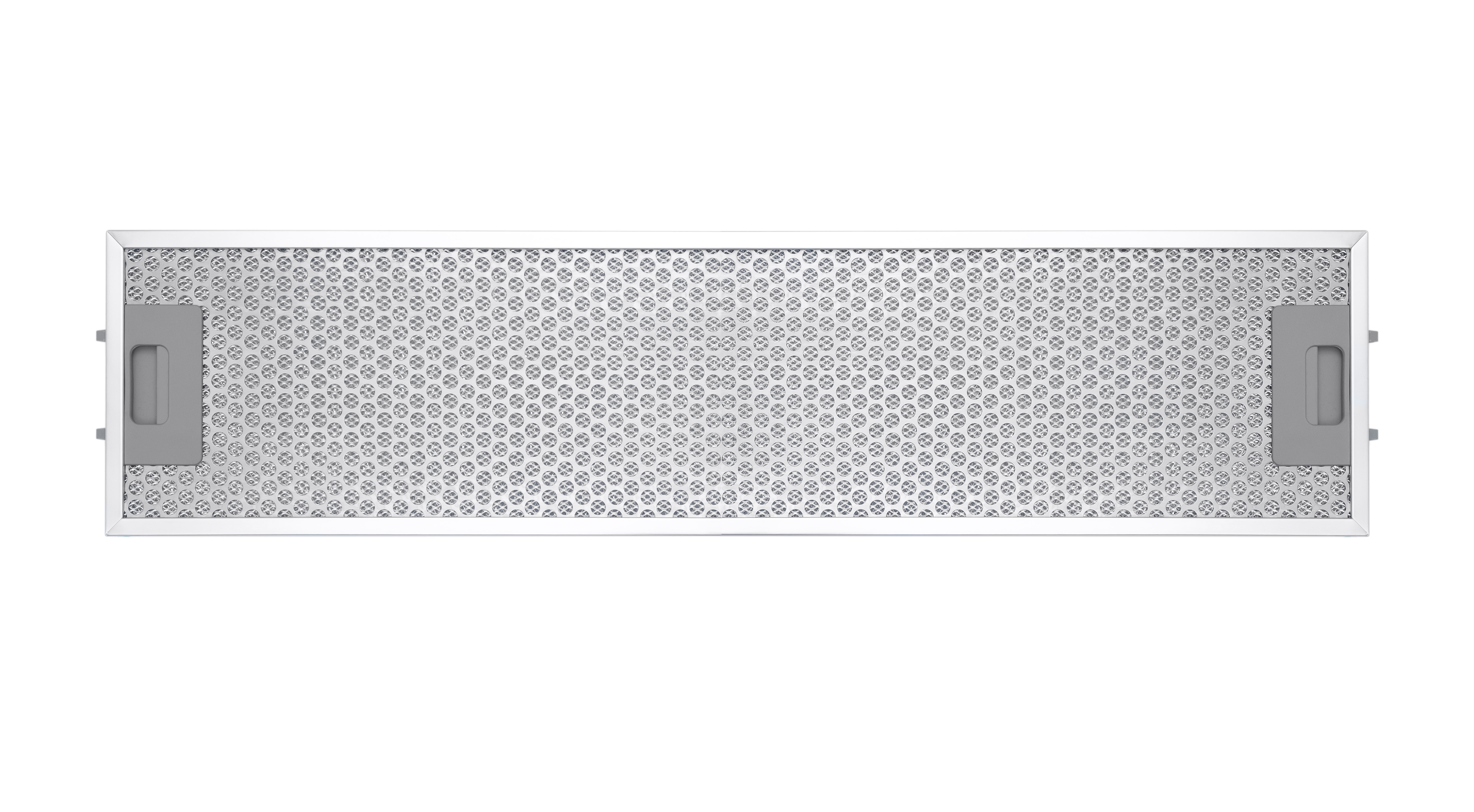 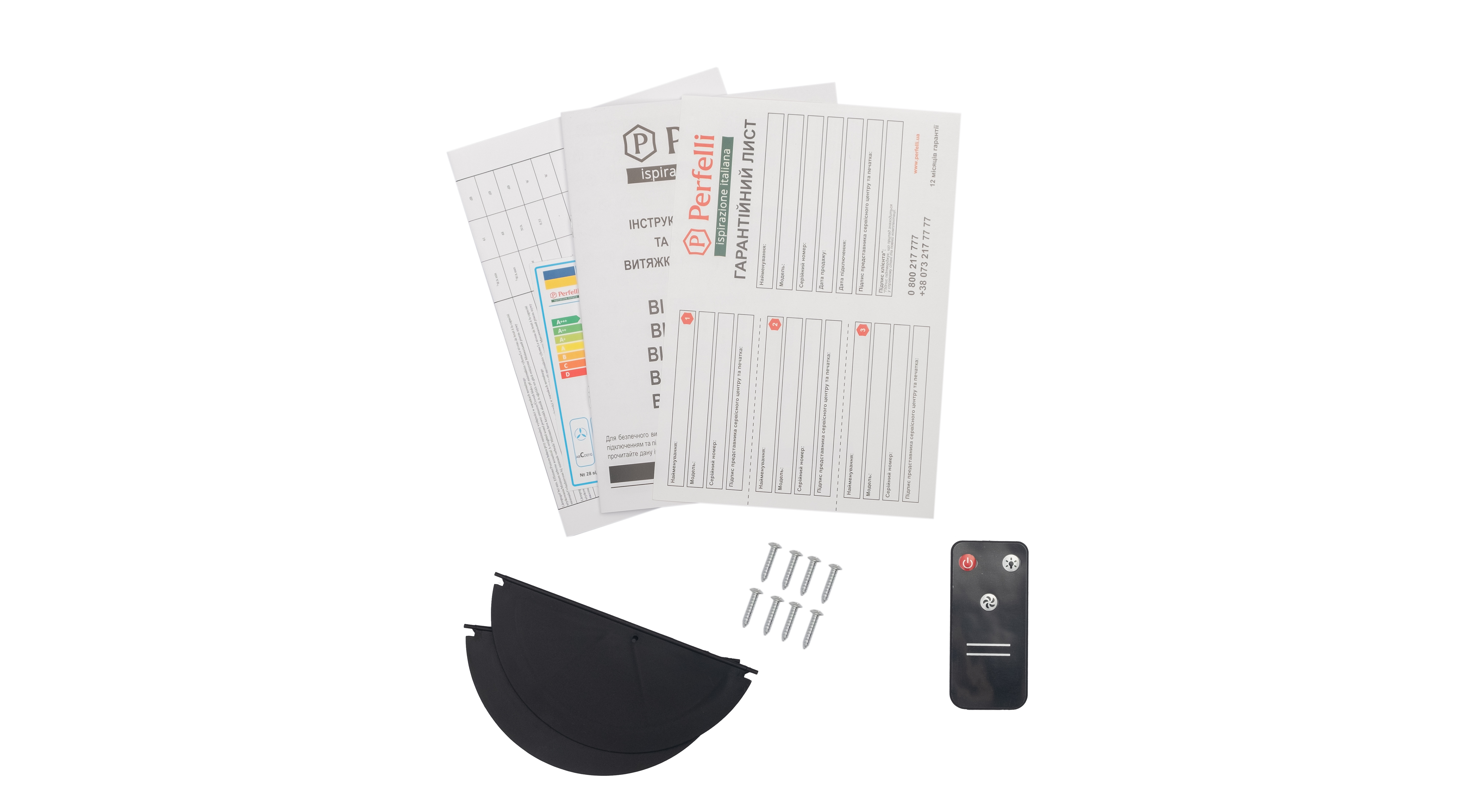 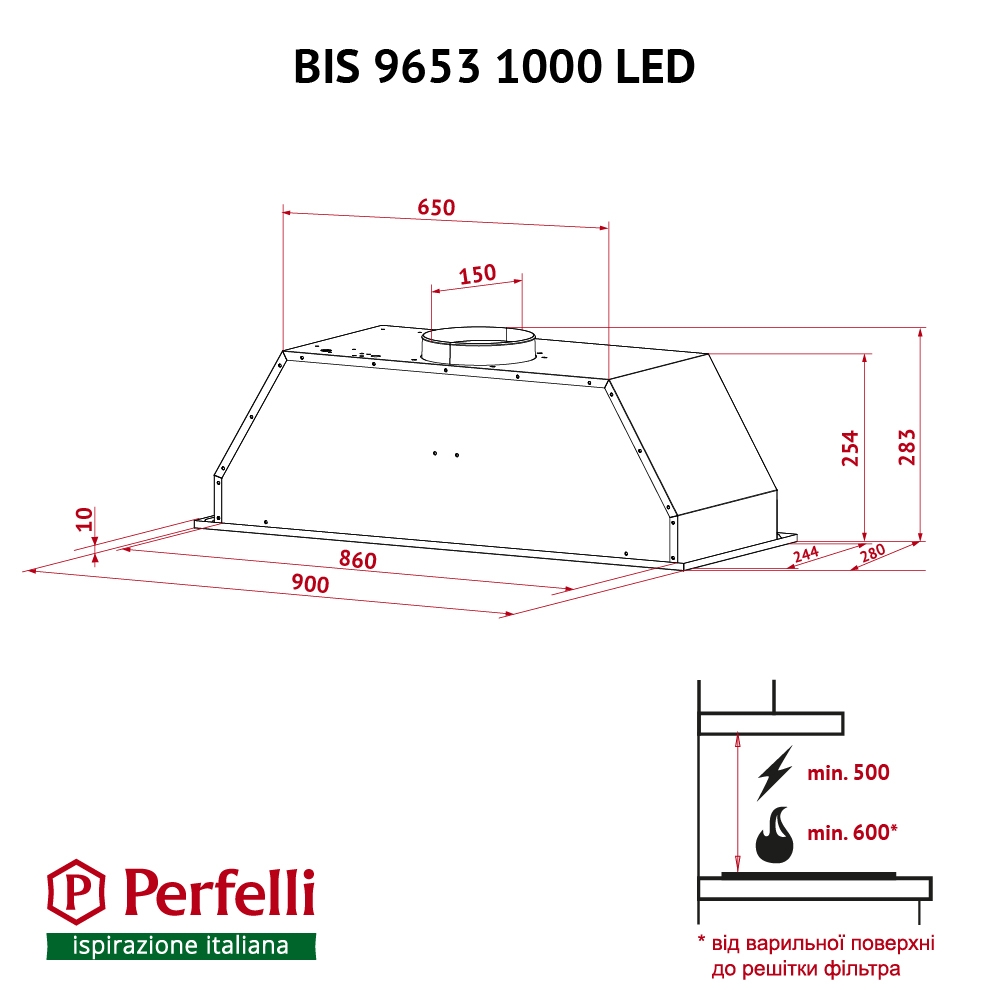 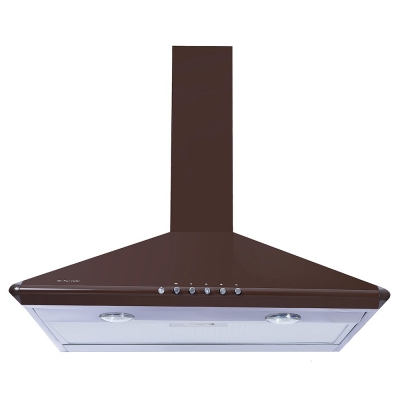 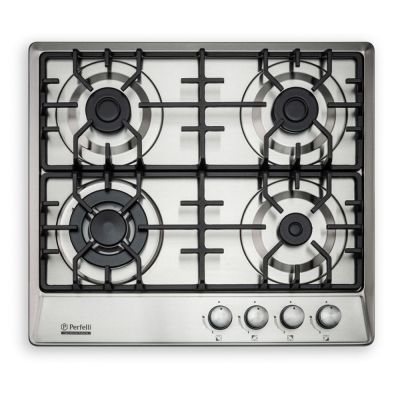 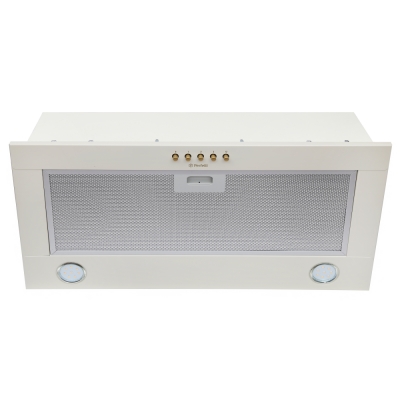 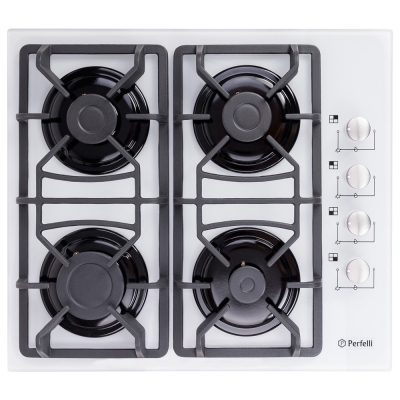 The fully integrated Perfelli BIS 9653 I 1000 LED hood is a model that performs its functions perfectly in minutes. Cleans the air from unpleasant odors and evaporation during and after cooking. And also maintains freshness in the room.

The touch control panel and the remote control are significant advantages of the Perfelli BIS 9653 I 1000 LED kitchen hood - one press and the required mode of operation or lighting are activated.

Works at three different speeds, which allows you to choose the right one depending on air pollution.