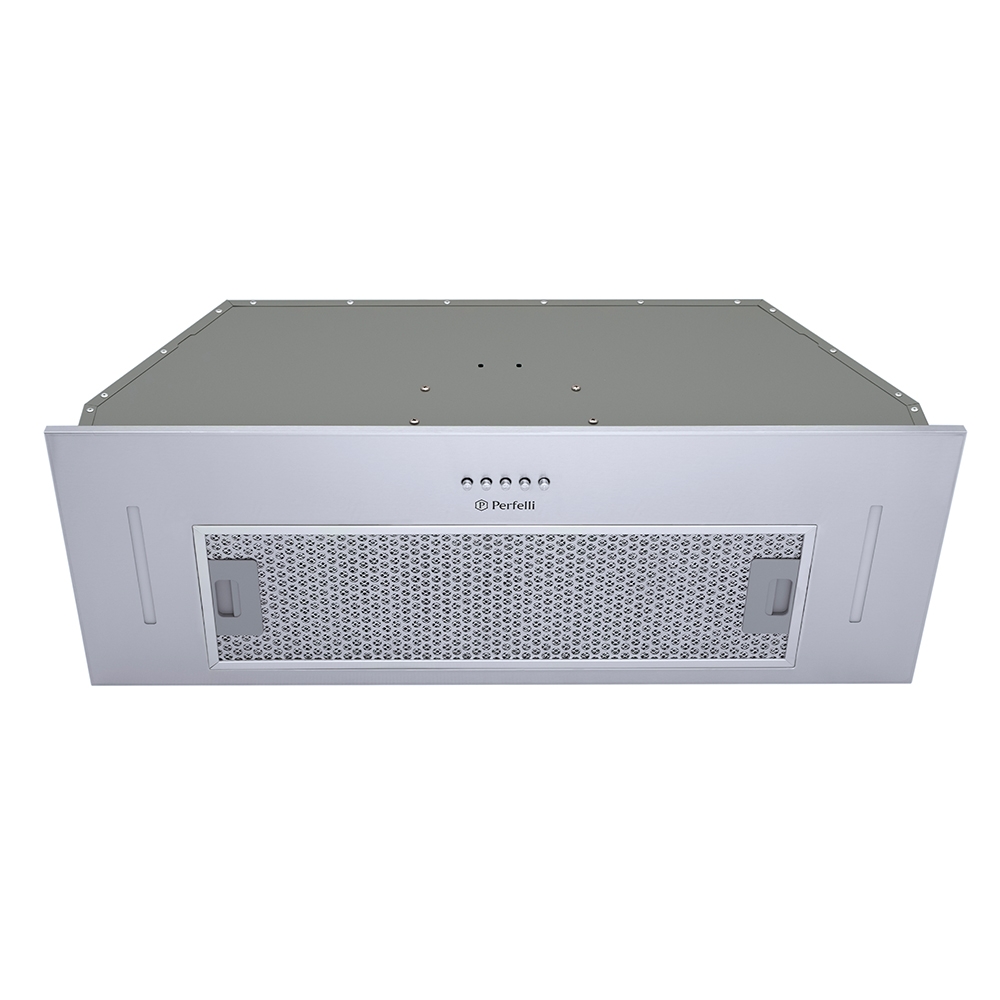 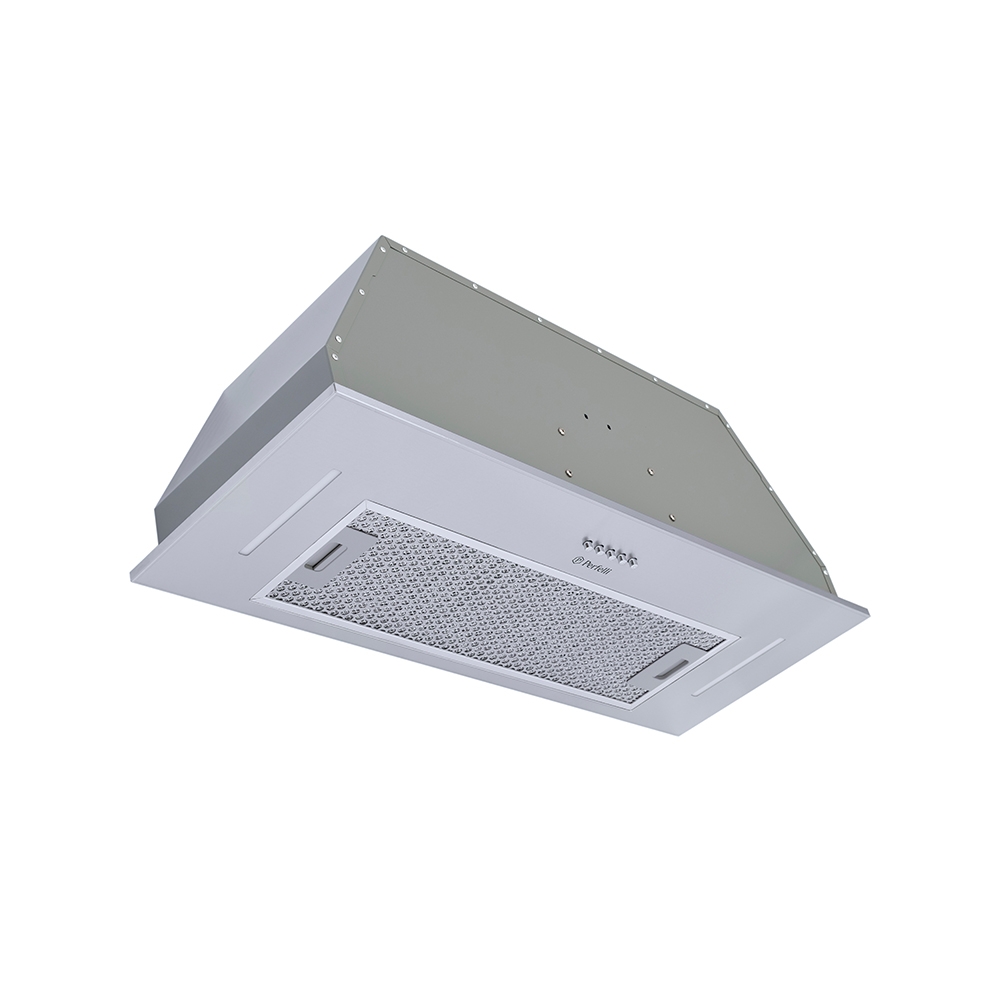 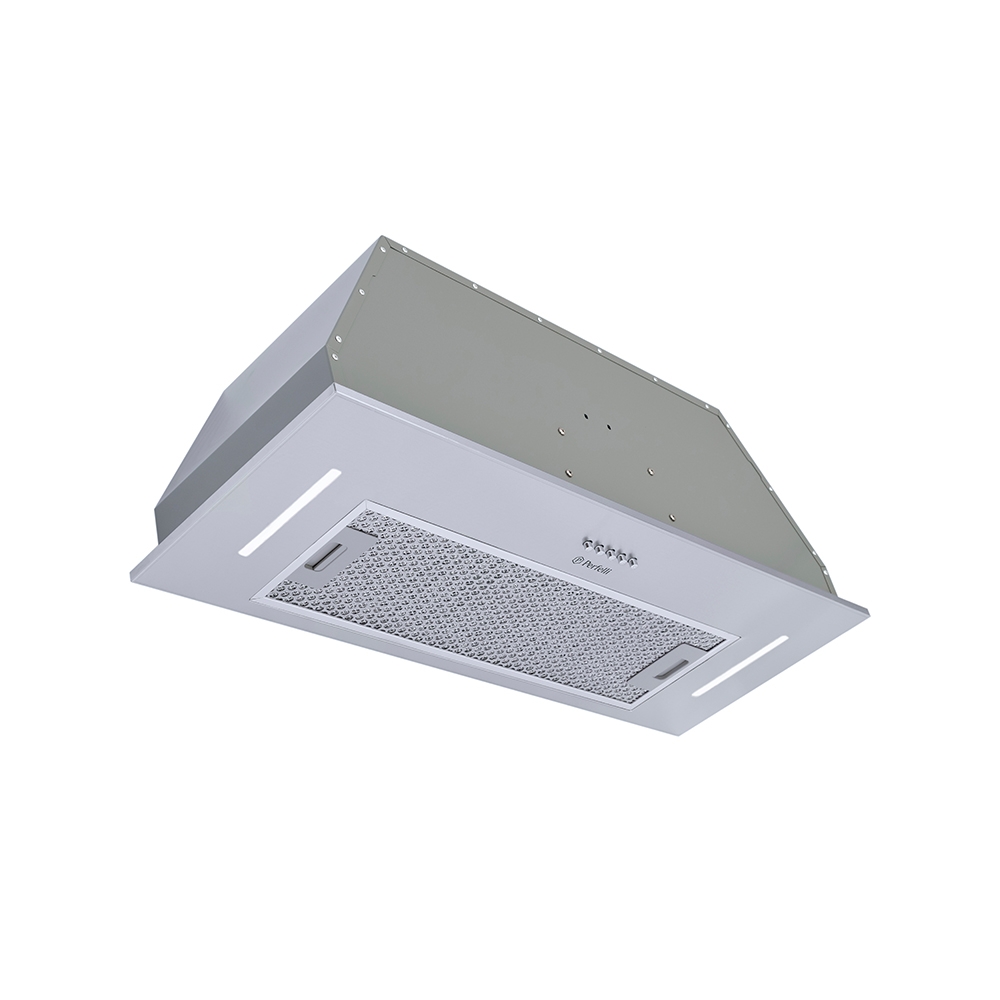 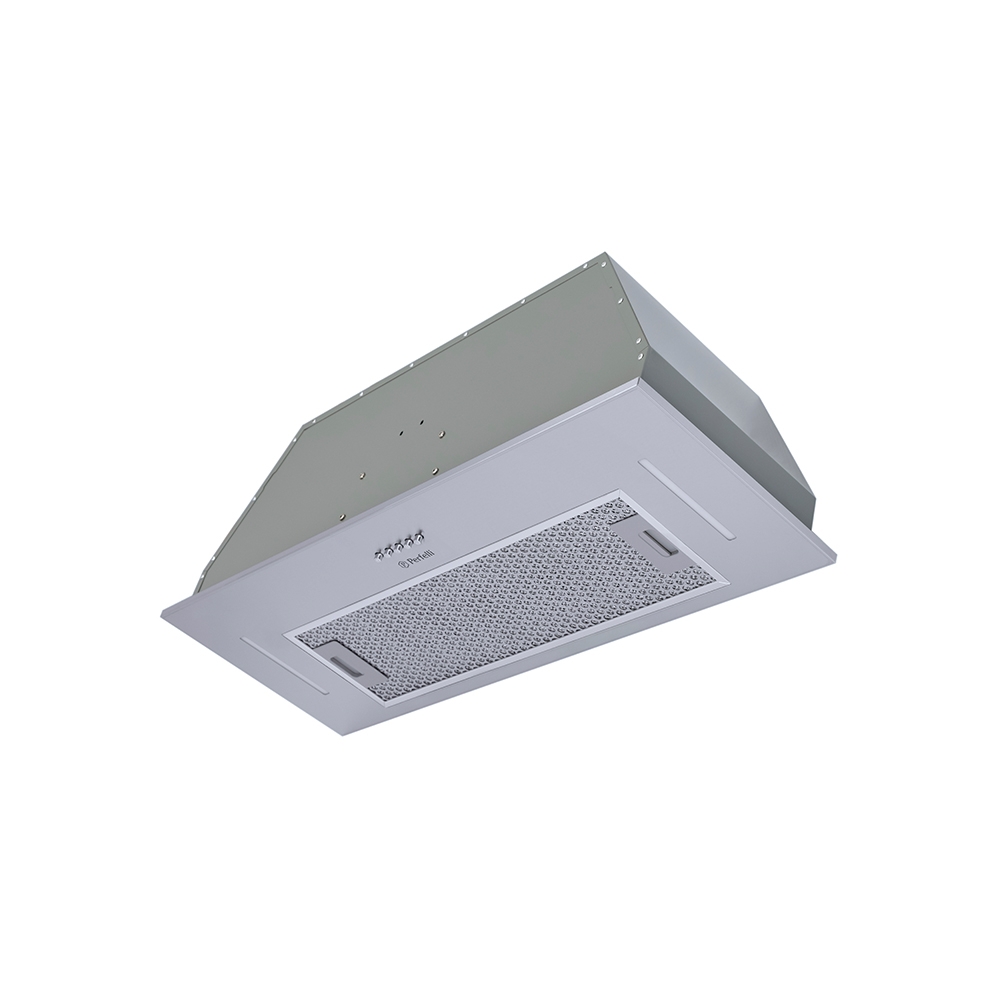 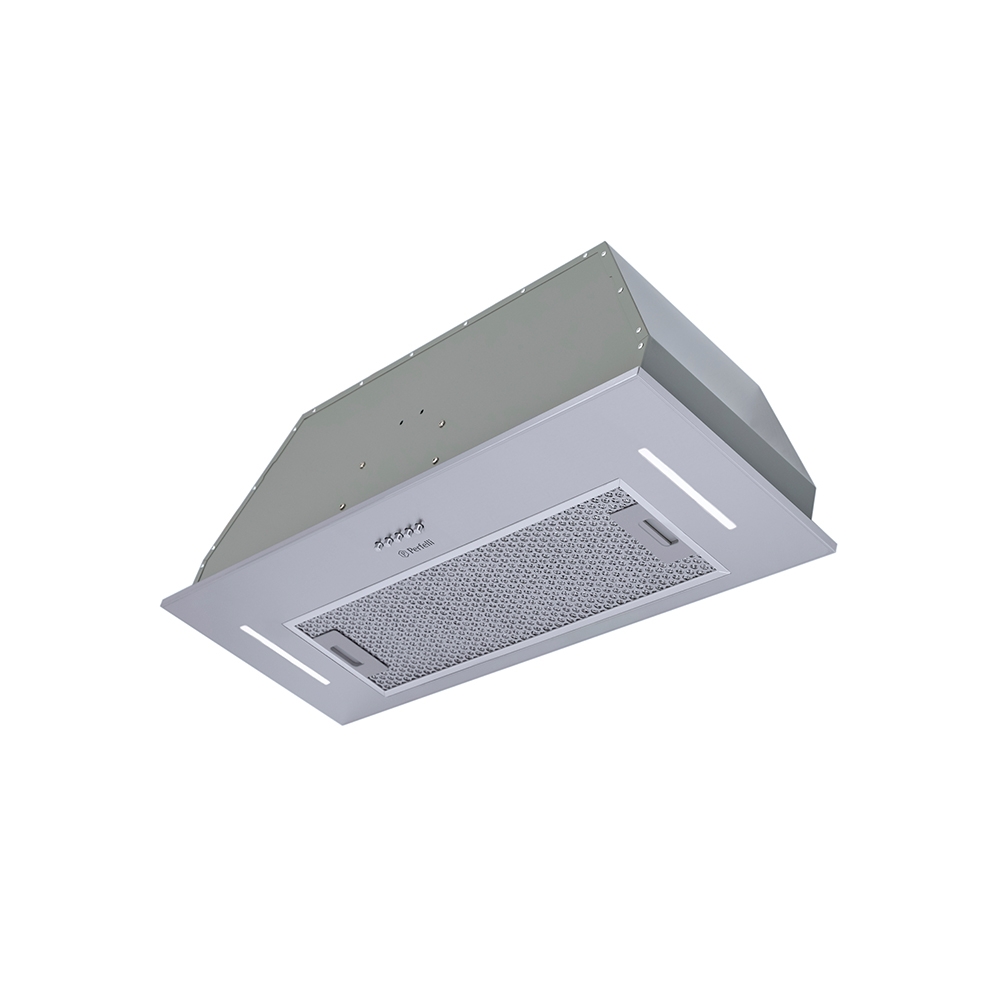 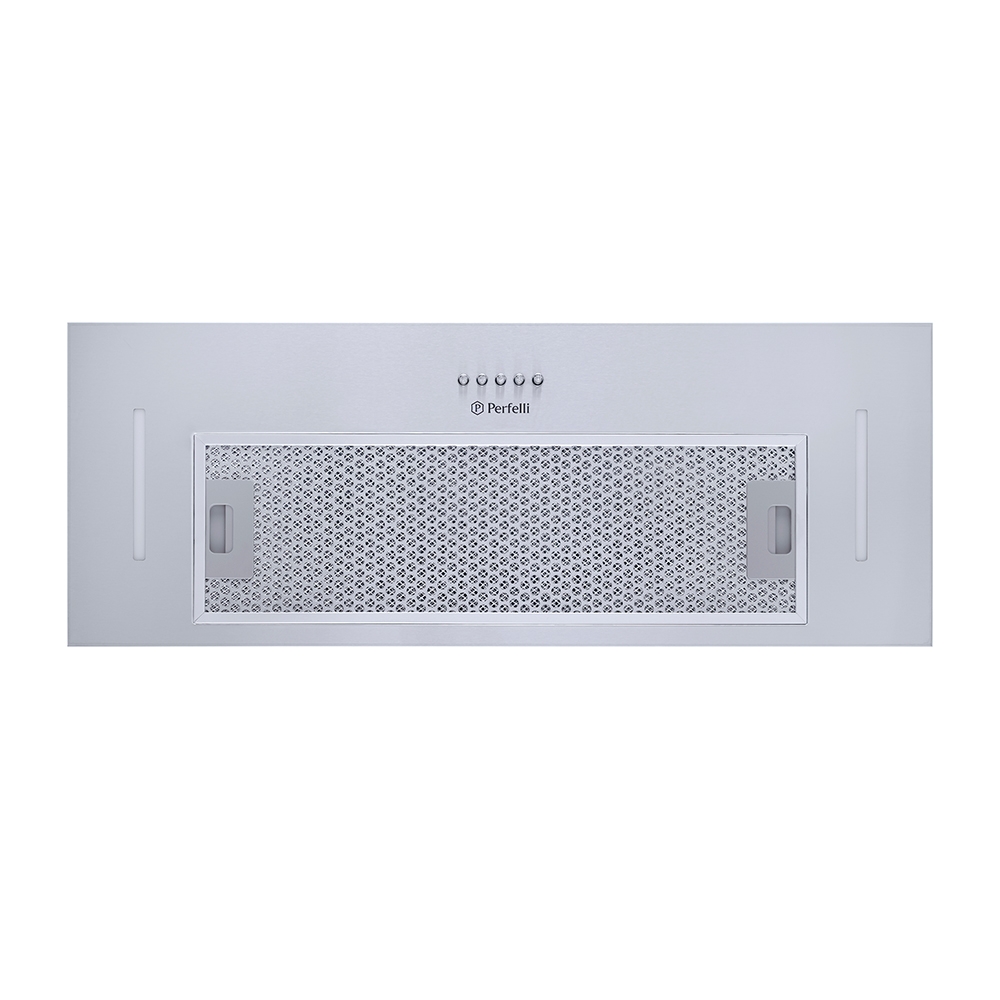 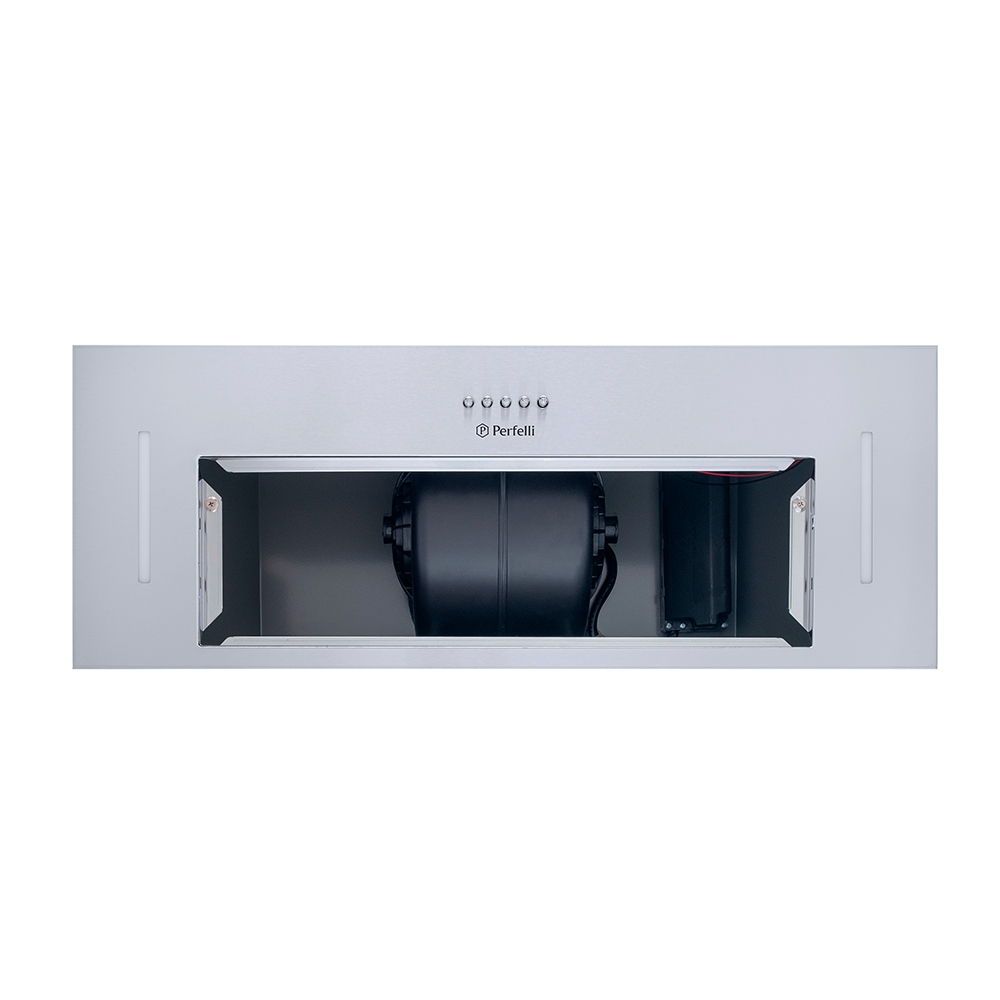 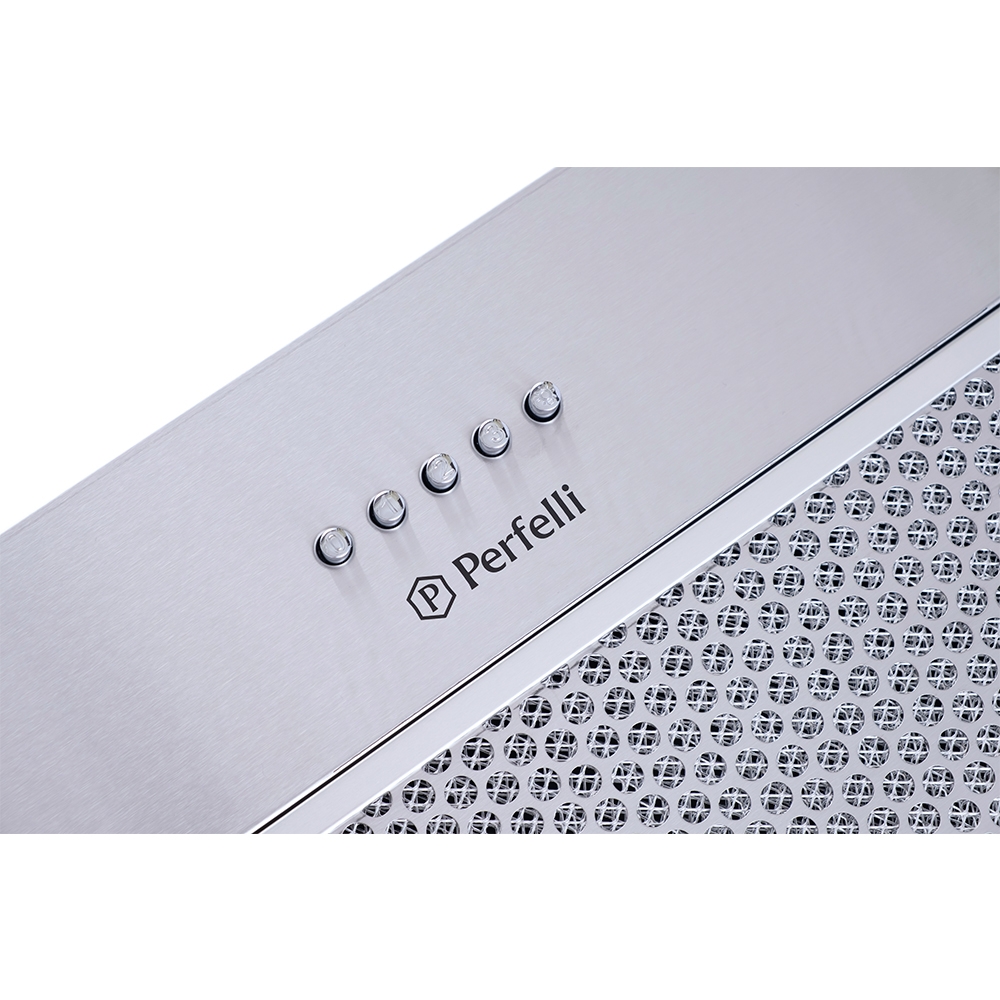 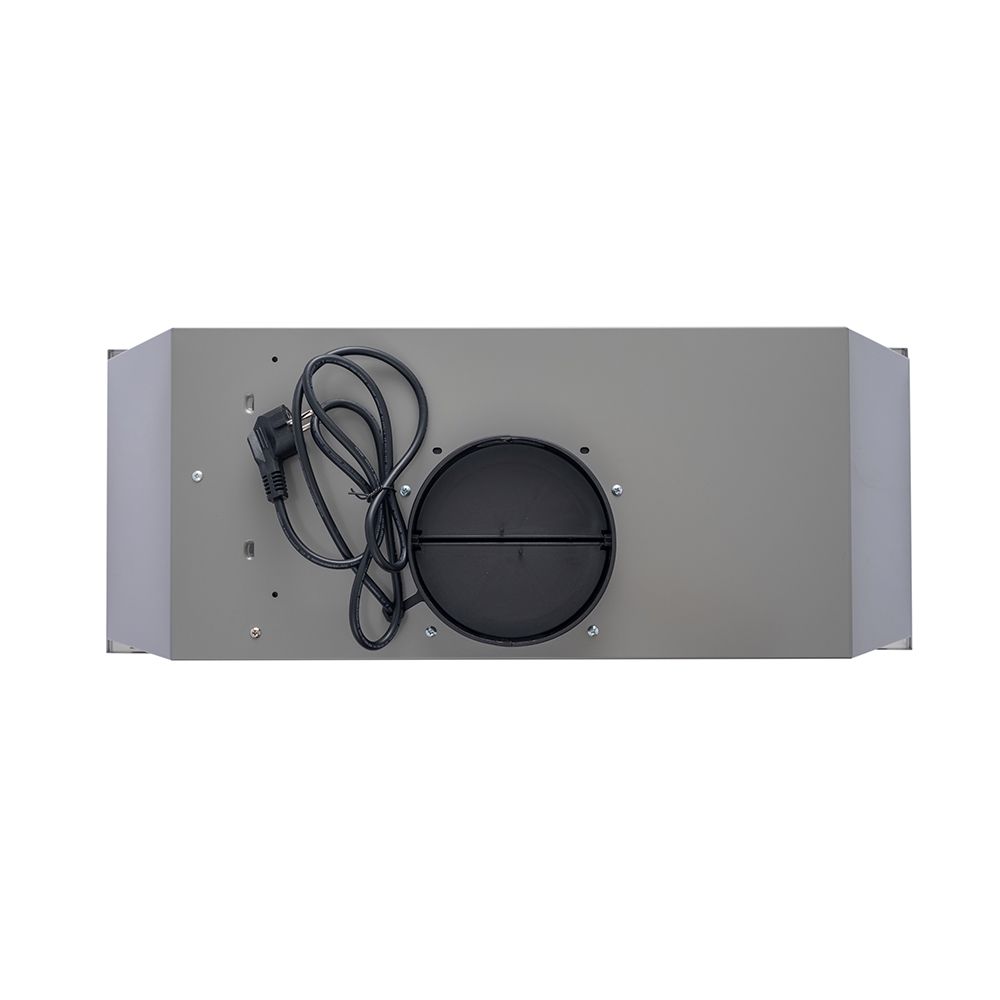 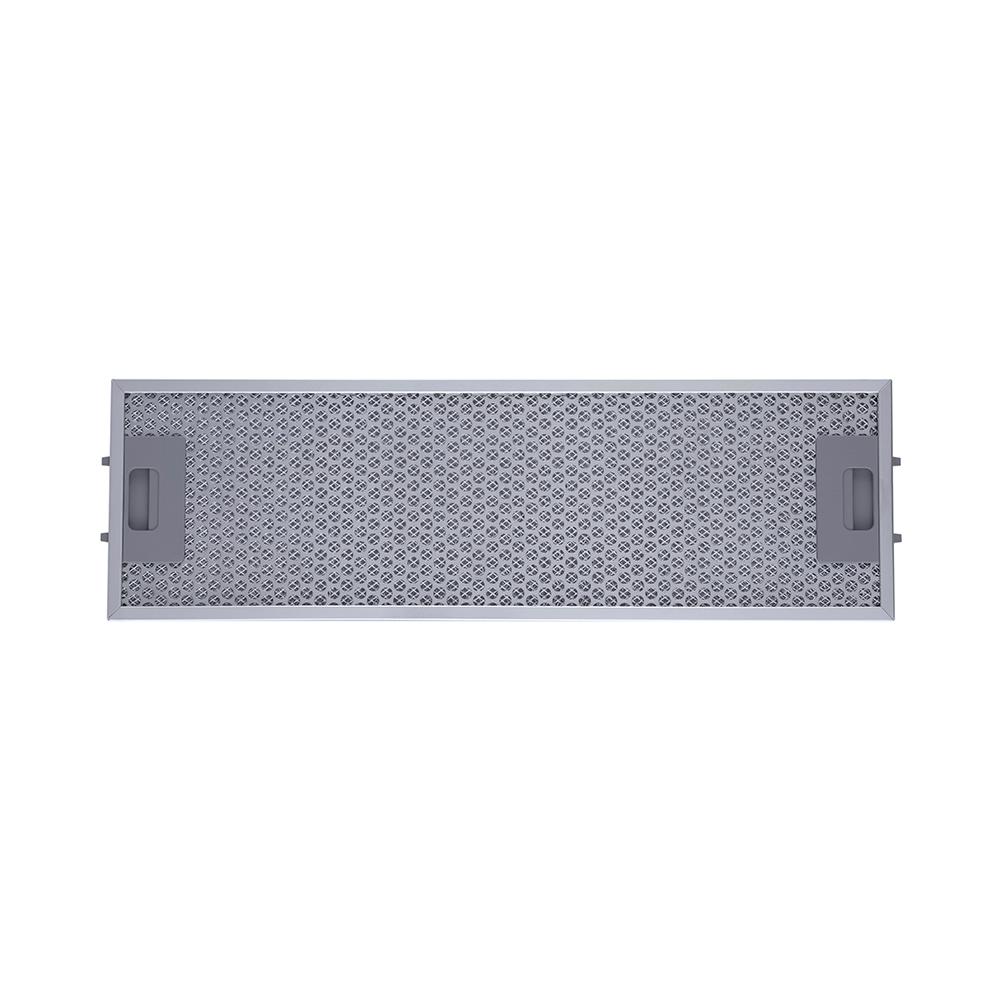 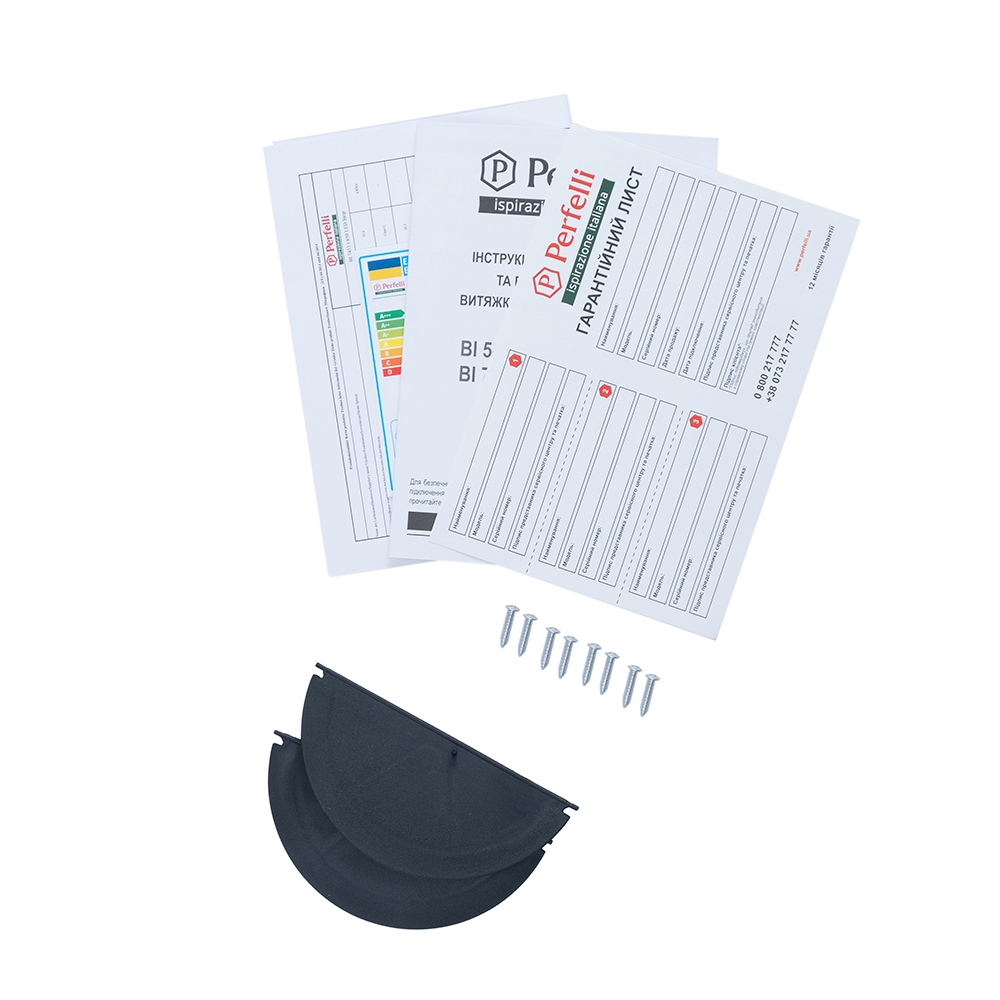 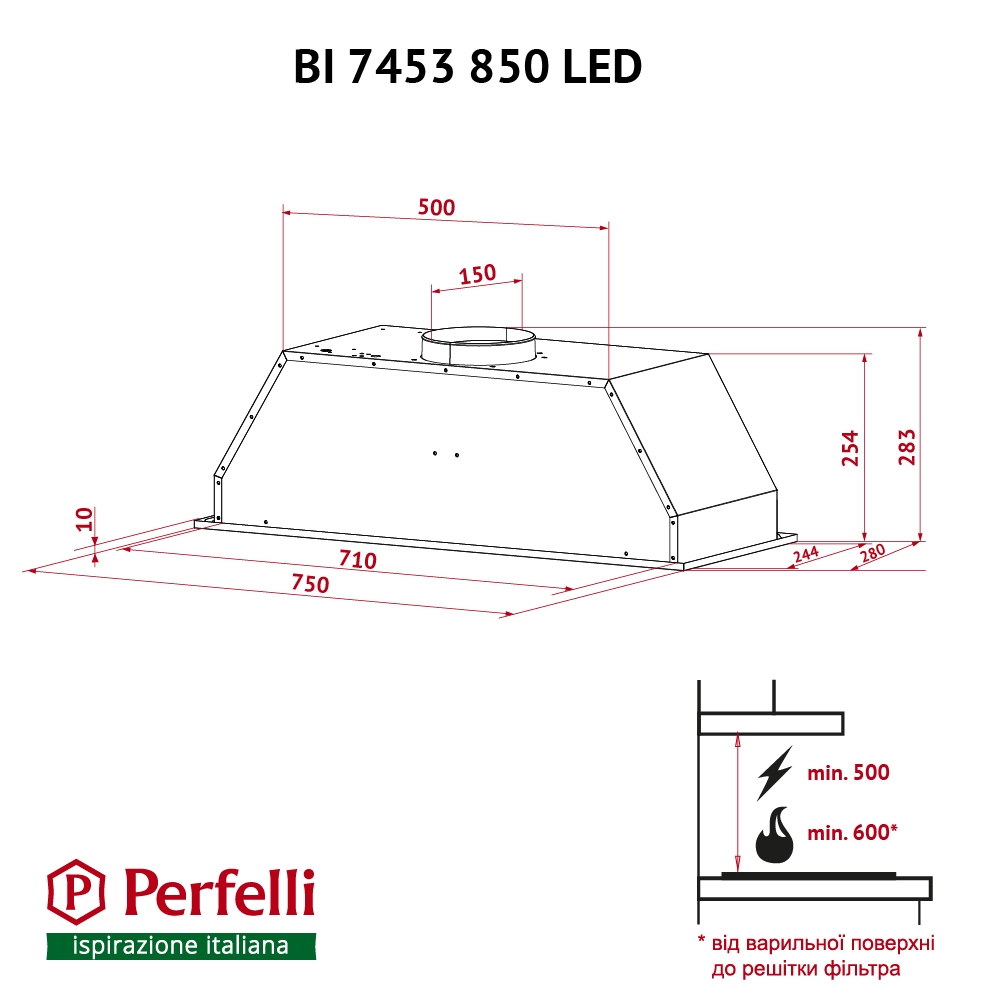 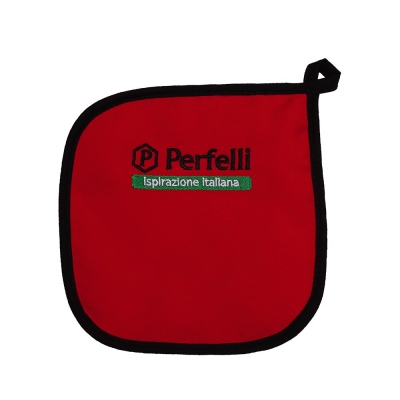 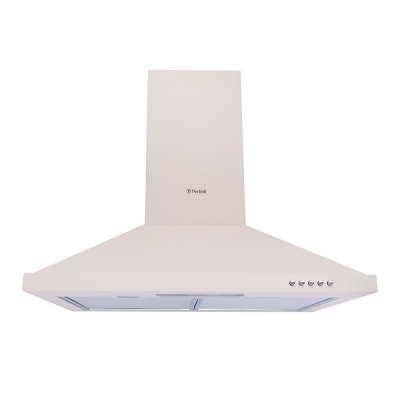 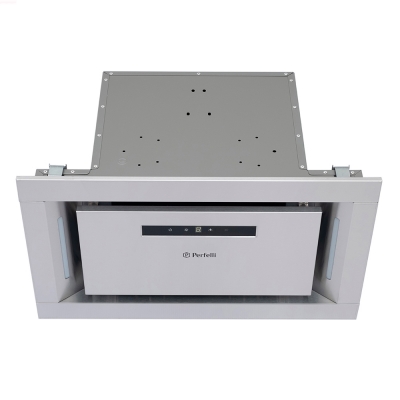 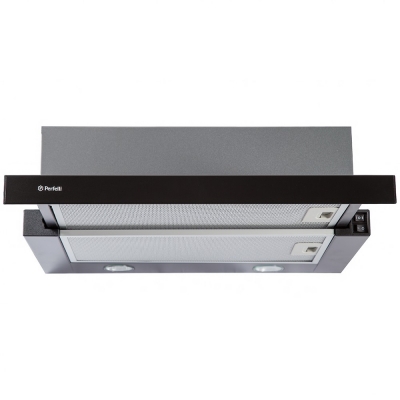 The fully integrated Perfelli BI 7453 I 850 LED hood is a model that performs its functions perfectly in minutes. Cleans the air from unpleasant odors and evaporation during and after cooking. And also maintains freshness in the room.

In addition to the main task, such hoods will perform an ergonomic function and allow you to rationally use the space in the area above the hob. This model of hood will not limit you in choosing the style of your kitchen. It will perfectly complement any interior, even in diametrically opposed styles.

Kitchen hood Perfelli BI 7453 I 850 LED works at three different speeds, which allows you to choose the right one depending on air pollution.

- The first speed provides the lowest productivity, and therefore is used when the air gets a minimum of pollution - for example, at slow cooking, extinguishing or languishing under a cover.
- The second speed, respectively, the second is included in most cases and is designed for the average cooking on two burners without thick clubs of steam and smoke.
- The third speed is activated in the process of intensive cooking with lots of soot and soot.

The modern lighting solution is represented by two LED lamps of 1.5 W. The backlight is comfortable for the eyes and works as an additional light source in the kitchen. The service life of LEDs is many times greater than conventional lamps, and energy consumption is minimal. In addition, LEDs withstand active use very well.

Convenient and reliable mechanical control of the hood will allow you to easily use it for many years.